Blood Bowl 3 Launching for PC, Current and Next-Gen Consoles in 2021 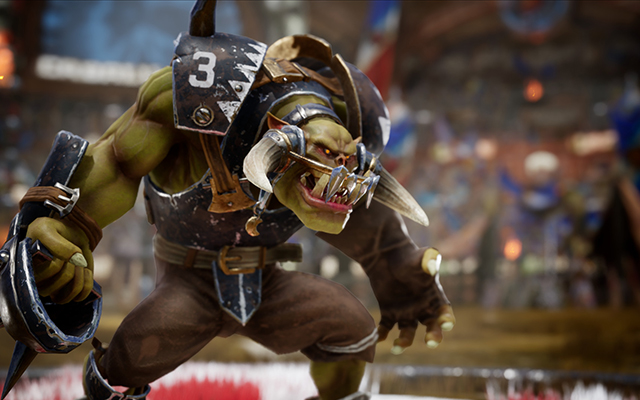 
Blood Bowl 3, the action-packed, violent sports game from Nacon and Cyanide, has been announced at Gamescom 2020. The game will be launching for PC via Steam, Playstation 4, Xbox One, Nintendo Switch, Playstation 5, and Xbox Series X. A release date is yet to be revealed, but we can expect Blood Bowl 3’s launch in 2021.

Blood Bowl 3 is a turn-based strategy sports game. It is inspired by real-world American football featuring characters from the Warhammer world. The game will have Humans, Elves, Orcs, and more play ball, with the player taking the role of a coach.

The game will come with 12 races at launch, with each one having their own arena and cheerleaders. It will also feature a Campaign and multiplayer modes. The developers are also planning to release post-launch content.