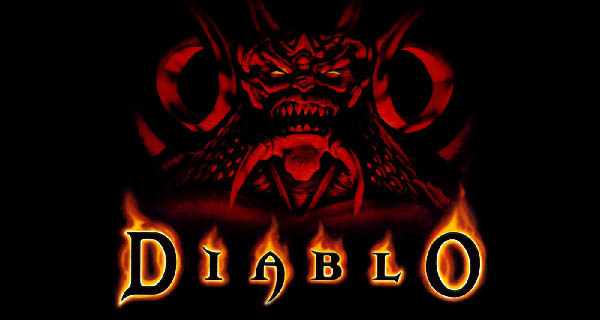 This coming December 31st is Diablo’s 20 Year Anniversary and Blizzard has something special in mind to celebrate it.

Special in-game events can be expected along with other goodies. Other games will get to join in on the fun as well like Heroes of the Storm, Hearthstone, Overwatch, Starcraft 2 and World of Warcraft. These games will get to have Diablo-themed goodies to commemorate the anniversary.

Here’s a quick run through of what Blizzard has for all of us for the anniversary.

A special event called The Darkening of Tristram tribute event will be available. It will bring its players to a reimagined version of the original Cathedral. Players will also get to find some familiar items as well.

HEROES OF THE STORM

A new Diablo-themed portrait is going to be available as the battle for the High Heavens continues.

A dark wanderer will appear who has in his hands a grim deck. Find out the mystery of this hooded stranger.

Expect a Diablo-themed worker portrait in the game very soon!

“Strange things are afoot in the world of Azeroth as denizens of the Sanctuary cross over into an unfamiliar world”.

There are no specific details given for what their anniversary will bring. However, this quick taste of what is to come is absolutely exciting!

We will keep you updated as soon as new development unfolds. Happy 20th anniversary Diablo! 🙂