The Call of Duty Black Ops Cold War and Warzone Season 1 launches on December 16 and is set to be the biggest free content drop in Black Ops.

The trailer below features all the information you need to know before its release. 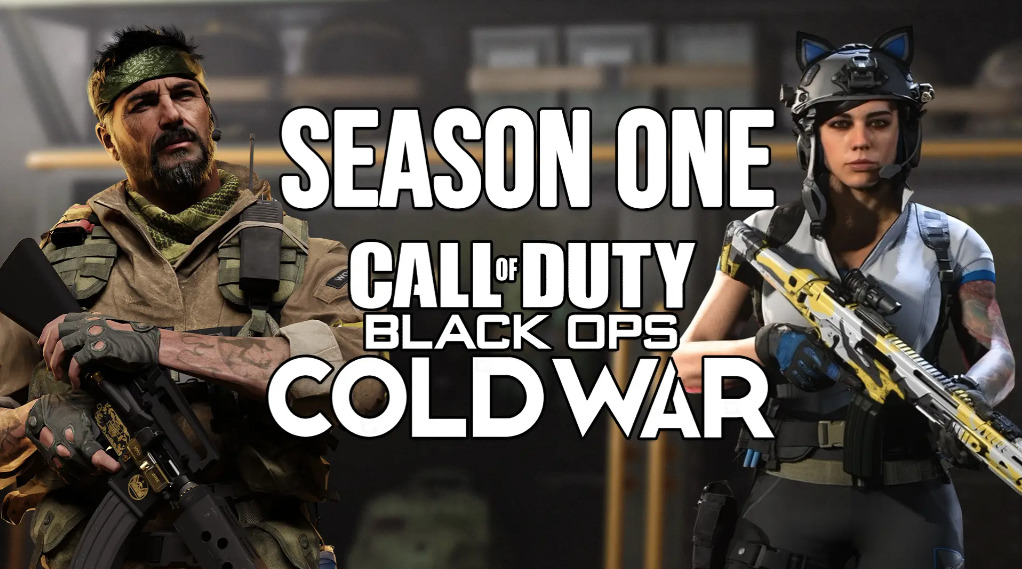 During The Game Awards 2020, Activision and Treyarch released a trailer for the first season of Call of Duty: Black Ops Cold War.

Included in the trailer is information on new weapons and Battle Pass rewards that will be available to you in both Cold War and Warzone.

Rebirth Island becomes the setting for Warzone, with the smaller version of the map comparable in size to the Alcatraz map from Black Ops 4.

Rebirth includes its own gulag, with Verdansk also receiving a new Gulag to replace the existing respawn battles.

New maps are coming, such as Nuketown and others throughout the Season, including Raid from Black Ops 2.

Added in are the Groza assault rifle and the Streetsweeper shotgun.

Gunfight: 2v2 mode will be playable on new maps.

Additional Scorestreaks included, such as the High-Altitude Reconnaissance Plane (H.A.R.P.).

Season 1 comes with the Battle Pass, and with that comes two free weapons, the Groza and Mac-10 SMG.

A new 6v6 map called The Pines is coming, and even a Christmas themed Nuketown.

Below is a video on the newly added Scorestreak, the H.A.R.P., which can reveal both location and direction of enemies.

Once the new season launches on December 16, 2020, progress and unlocks – including Battle Pass content – will be made available in Black Ops Cold War and Warzone.

The weapon and operator arsenal from Black Ops Cold War will also work in both games.

This is a great article. Thank you for posting this it helps out all the gamers out there who need to stay informed about the latest updates and game changes.