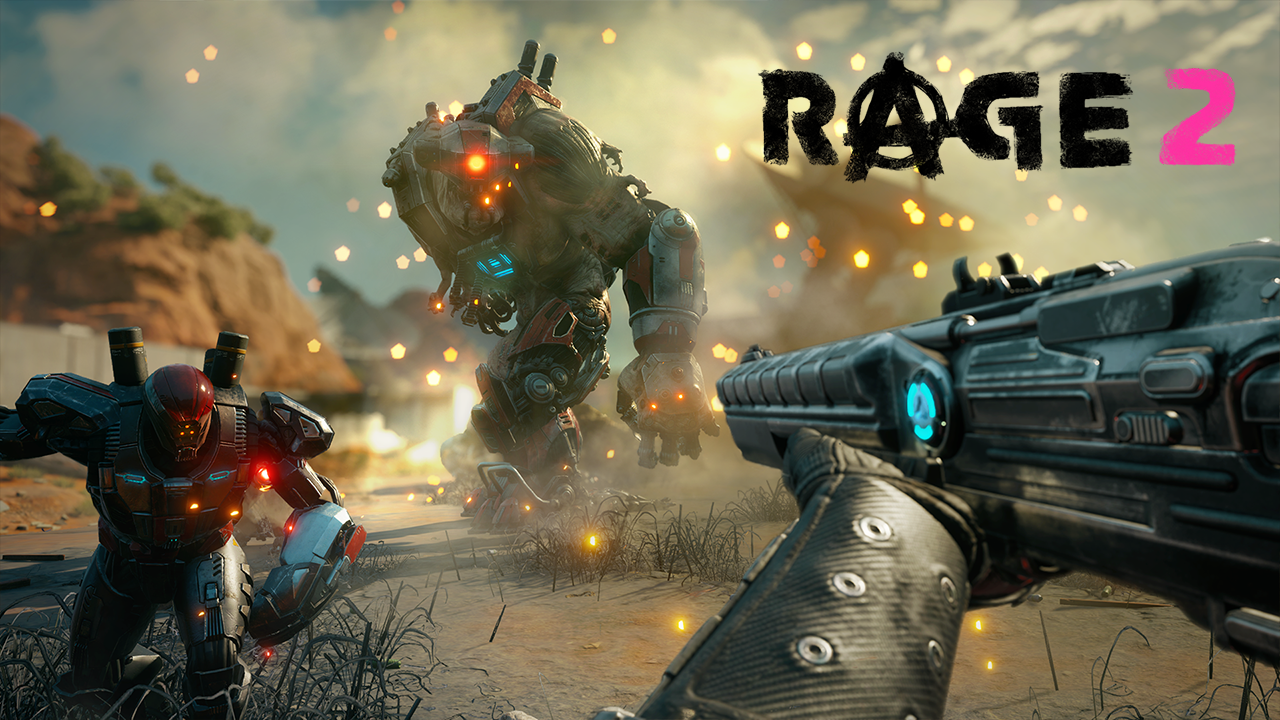 Bethesda seems all for cheating in RAGE 2. Previously, they revealed a pre-order bonus that’s basically a cheat code that adds commentary from NBA Jam’s Tim Kitzrow. Now, they’ve revealed more cheat codes that can be activated in-game to achieve different effects and make you the most overpowered hero in the wasteland. The best part is that these ones are free.

So what cheat codes does the game offer? Here’s how they’re listed on Bethesda’s announcement:

So how do you get these cheats? Well, all of these cheats, even the “He’s on Fire” code, will actually be available to all players regardless of which edition they buy or whether or not they pre-order. Those who pre-order will get “He’s on Fire” right off the bat, while Deluxe Edition owners will start off with 3 cheats. All these cheats can be bought with in-game currency though. You’ll just need to track down the character called “The Wasteland Wizard” who sells them, who Bethesda describes as a friendly mutant with a very… odd name”.

Bethesda also said that more cheats will come to the game “on a rotating basis”. New cheats will be added to the rotation in future post-launch updates.

RAGE 2 is set to launch on May 14th for PC, Xbox One and PS4. Pre-ordering will also get you “the exclusive Cult of the Death God mission and don Nicholas Raine’s legendary armor and Settler Pistol.”