Battlefield 5: Here’s What we Know so Far 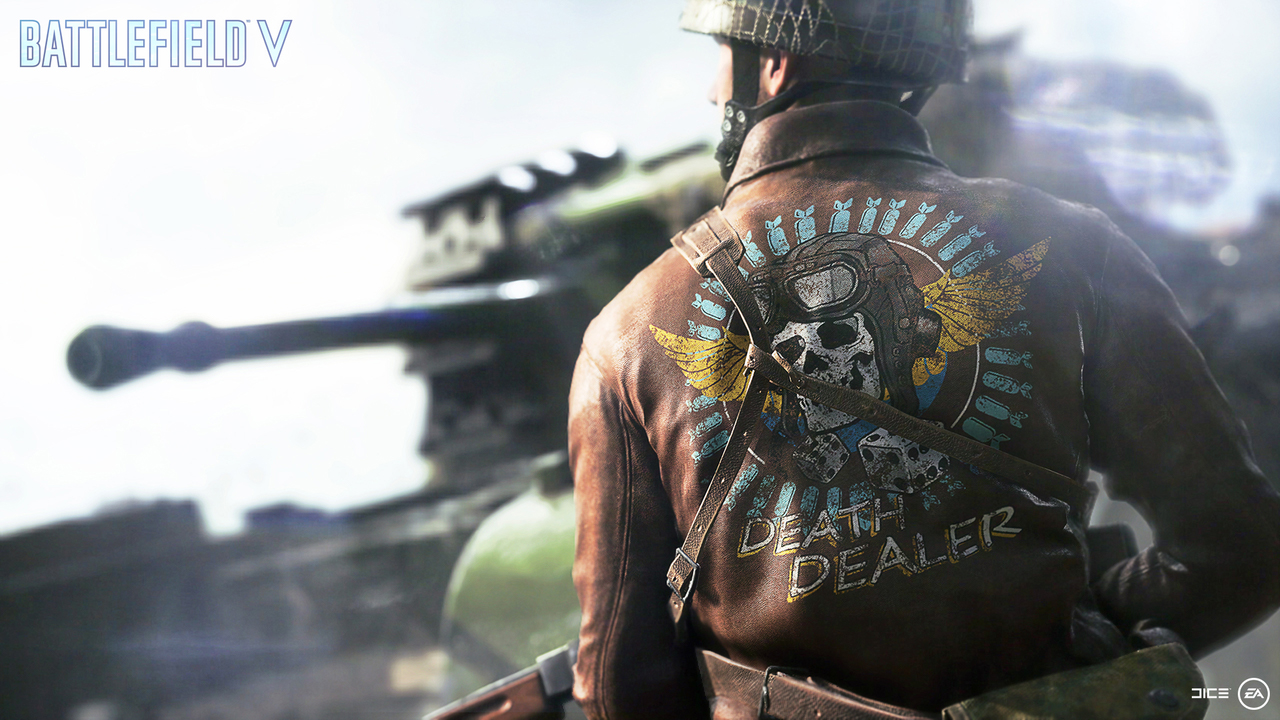 There were tons of leaks and rumors that surfaced in the days leading up to the official reveal of Battlefield 5, but all of those are now void thanks to all the details that have now been confirmed by the EA. So what does DICE have in store for use with their big return to World War 2? Well, let us break everything down for you.

EA released an official reveal trailer during their big reveal, and before anything else, you should have a gander to get a feel of what the historical shooter will be all about:

The latest entry takes the series back to World War 2.

From World War 1, DICE will now be taking players directly to World War 2. The game will be focusing on British and European forced at launch, but more sides will be made available through updates. Players will be experiencing unique perspectives of the conflict, from the North African campaign, to the Battle of Rotterdam and the occupation of Norway, and more.

War Stories, which was introduced in Battlefield 1, will be coming back in the sequel. These will feature a series of story missions especially selected from less-known battles and perspectives. A teaser for the German occupation of Norway in 1943 was shown during the reveal, where you play a resistance fighter trying to protect her loved ones from the invading forces. New missions will be added through updates.

Aside from War Stories, Battlefield 5 will also feature Grand Operations. These are narrative-driven multiplayer sessions that span several in-game days through multiple maps and different modes. The mode utilizes a sort of tug-of-war approach for battles, with sides gaining more momentum with each victory and burdened with ever increasing pressure with each loss.

Combined Arms allows players to take their custom soldier and team up with 3 other players to take on a series of missions. The mode features an AI mission director which makes sure players experience a variety of different objectives and adapt to how the player team is performing. What’s more is that progress gained from this mode carries over to the core multiplayer mode.

You can now fortify structures and other forms of cover.

A new game mechanic called Fortifications will allow players to fortify buildings and other forms of cover, adding more defense against enemy bombardment. This is meant to combat the pace of destruction in the Conquest mode of previous games. Fortifications will cost resources though, so players will have to strategize carefully.

All future additional in-game content and events will be free; microtransactions will be cosmetics only.

Taking a step back to ensure Battlefield 5 doesn’t become another Battlefront 2, all additional content and events will be made available to all players for free through a set schedule dubbed Tides of War. This will bring regular updates which include additional maps, story missions and game modes.

The developers also want to assure players that the game won’t be pay-to-win. Microtransactions will be present in the game, but they will be purely cosmetic in nature.

Aside from these, the developers have also expressed their intent to add more levels of realism to the game. Player and weapon animations, as well as in-game physics, have been overhauled. Soldiers will also have a greater range of movement, allowing players to slide, shoot while sliding, go on reverse-prone, and many more. Auto-spotting has also been removed, which will force players to exert more effort to mark enemies and objectives.

Battlefield 5 is set to launch on 19 October for PC, PS4 and Xbox One. EA/Origin Access subscribers who pre-order the game will get access to the free trial early on 11 October. Unlike previous entries, Battlefield 5 won’t have a paid Season Pass nor a Premium Edition, although there will still be a Deluxe Edition. Pre-ordering will allow players to play the full game earlier on 16 October, although EA did not reveal what else is bundled with it.

From the trailer it did not feel that it was WW2 but the graphic looks cool.