According to a leak, Battlefield 2042 will feature a free-to-play Battle Royale mode, a Battle Pass, and significantly improved map destruction physics. 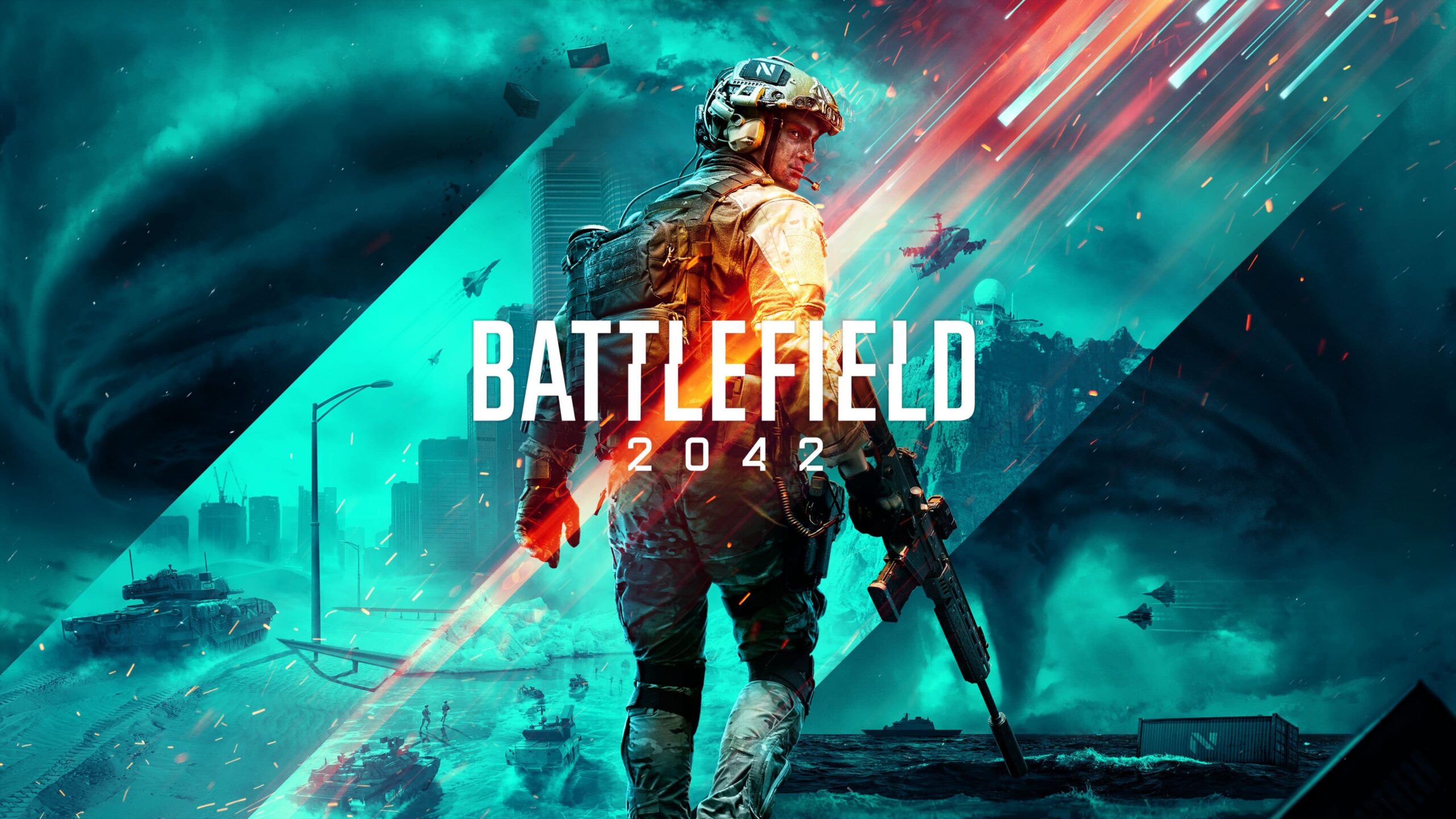 Battlefield 2042 will release later in the year, and highly-respected leaker, Tom Henderson, has been busy divulging information on DICE and EA’s upcoming first-person shooter.

One piece of information that sticks out is that maps will be almost entirely destructible, except for buildings containing a fixed objective.

Henderson continues to reveal that multiplayer may get a revamp. Players will still group up in the recognizable Squads, but a feature called “Platoon” will allow squads to link up and work together. 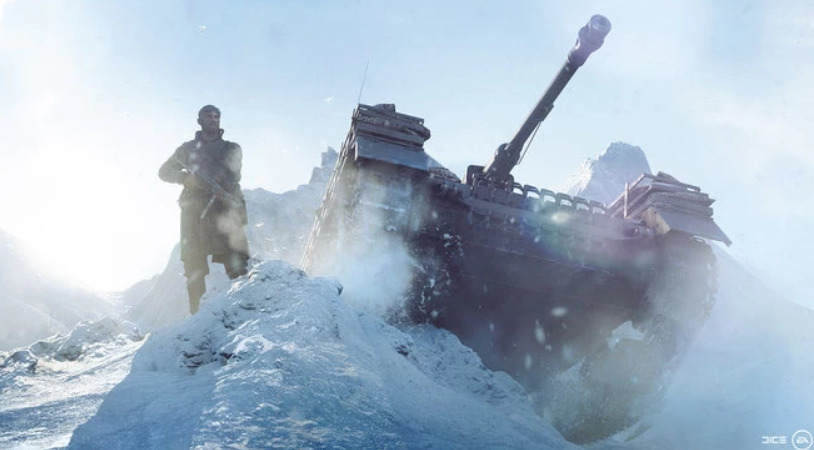 According to Henderson, the Battle Royale mode will launch as free-to-play and release along with a Battle Pass. This follows the success of Call of Duty: Warzone by Activision. 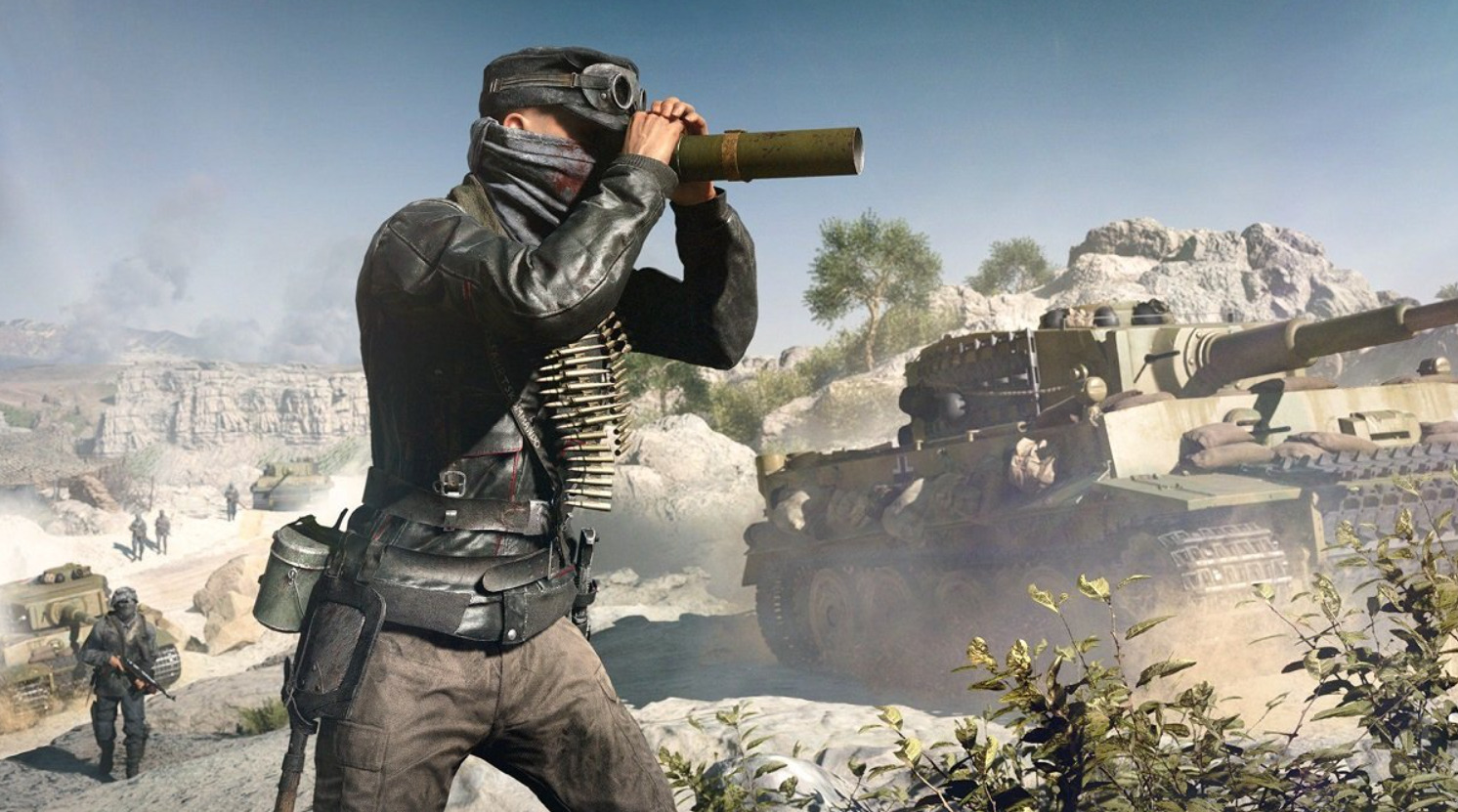 With every Battlefield game comes a key question – when and where will it be set? Given that previous entries have had very different settings, there’s a lot up in the air on this front.

Whenever a Battlefield game gets announced, the hottest question on everyone’s lips is, “what era is the game set?”

Battlefield V has a World War 2 setting, and Battlefield 1 is World War 1. Rumors, and possibly hope, is that Battlefield 2042 will feature a modern setting. Some think DICE is looking to rekindle Battlefield 3 with a soft reboot. 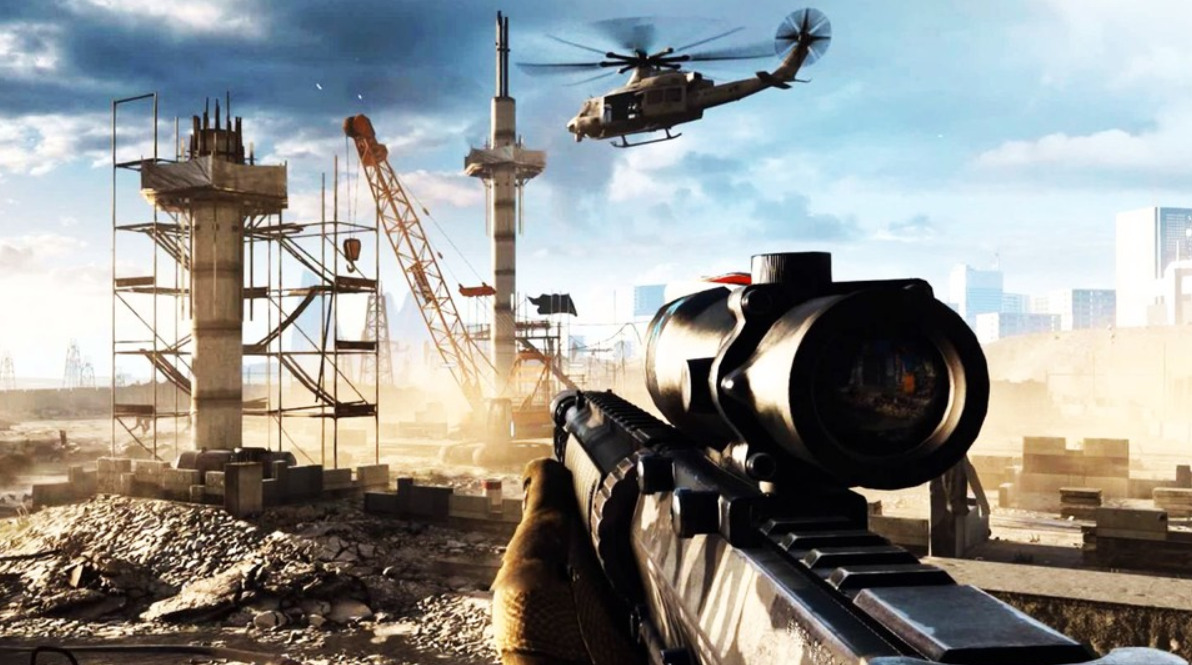 Like all long-running franchises, we know what to expect when it comes to the core gameplay. Expect a fast-paced, first-person shooter featuring huge maps, lots of players at once, and plenty of vehicles.

With Call of Duty: Warzone seeing player counts at 150 to 200, we can expect similar numbers in Battlefield 2042, with the franchise already known for its massive battles.

In recently revealed test footage for the game, we caught a glimpse of the building destruction, player numbers, massive maps, and character detail.

In a recent EA earnings call, EA CEO Andrew Wilson said, “the next vision of Battlefield takes all the destruction, player agency, and vehicle and weapon combat that the franchise is known for and elevates it to another level.” 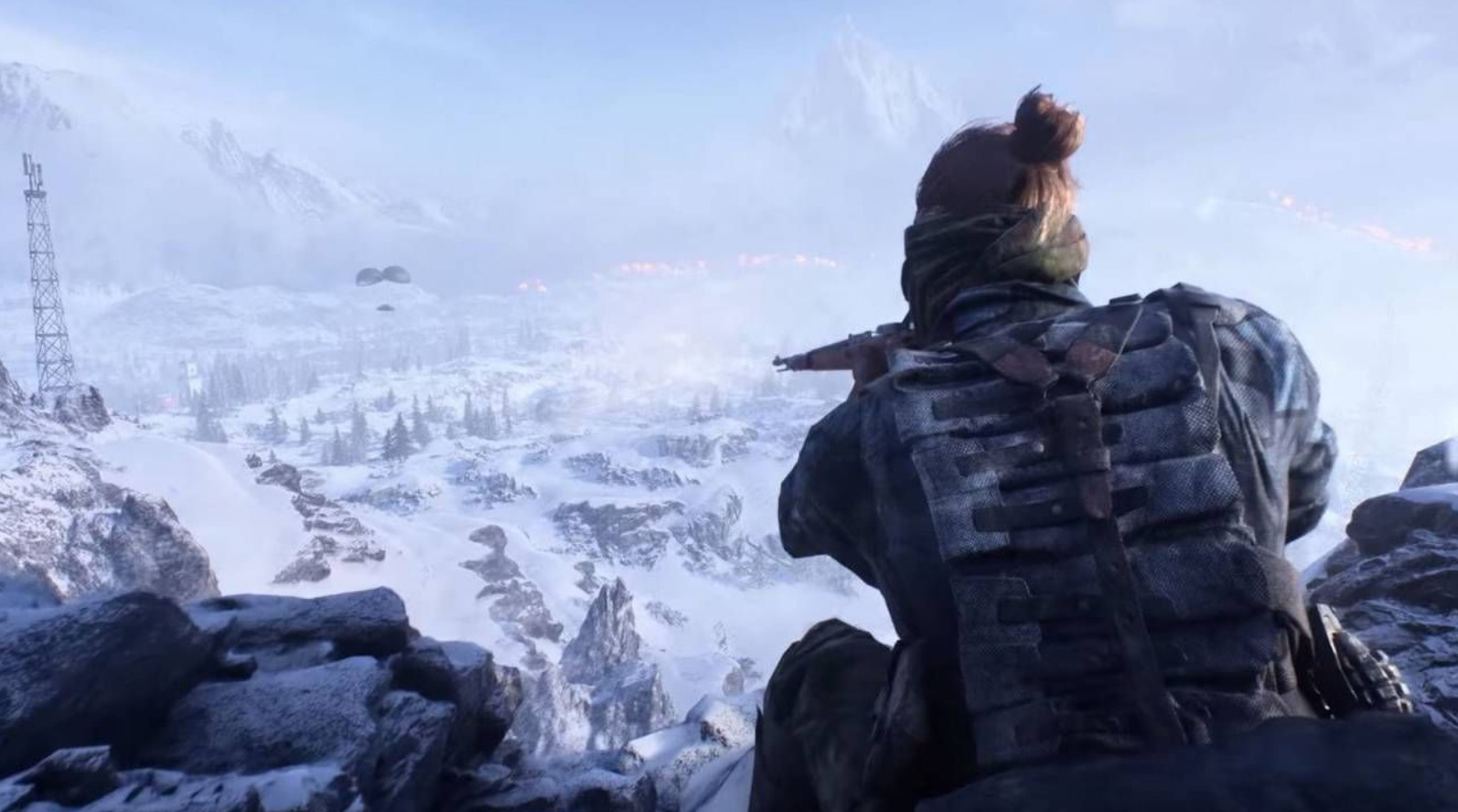 Battlefield 2042 launches with next-gen consoles in mind, the PlayStation 5 and Xbox Series X/S.

Henderson thinks the game will feature 128-player maps and have crossplay enabled. It’s worth noting that according to the leak, PS4 and Xbox One owners will not have access to these high-player counts and will instead play the classic 32vs32 matches.

Of course, keep in mind all of this is a leak, and information can change. Henderson, however, has been proven right many times in the past. For example, the name and setting of CoD: Modern Warfare and its Battle Royale spin-off, Warzone.

Battlefield 2042: Official Announcement in May

The hype continues to grow for Battlefield 2042, and Tom Henderson recently dropped a little rumor, indicating that the game will have big news revealed on May 7th.

Of course, there is still no word on a Battlefield 2042 release date from EA or DICE, and we will have to wait for May to find out.

Make sure to keep an eye on Allkeyshop for Battlefield 2042 game keys, discounts, CD keys, and news.

will it be another failure for bf veterans again?
let’s hope well, but this time I don’t think I’ll buy it before a few months of release

I don’t think the battlefield series is very promising and is a very bad buy for those who like FPS.

WoW this sounds like it will be fun the play I own all the battlefield games just hope this one will be a hit too. 🙂

I’ve have been playing Battlefield nonstop since the beginning (1942, not the year 😆), including the odd ones out, i.e. Heroes & Play4Free, and even the badly received Hardline, which to my opinion, wasn’t that bad again (sure, it didn’t have much to do with the Battlefield franchise, but it was still a decent game).
In fact, I’m still currently playing V, despite the fact it’s mostly dead at this point. For some reason I can’t function without my Battle-fix 😅
Saying that I’m ‘just’ looking forward to the where’s and what’s 6 is going to be like, would be a big understatement. It is possibly the biggest gaming related event of the year for me, so I’m beyond excited and hyped to finally see the first look on the gameplay and setting of the next installment, whenever that happens later this year.
My biggest wish is true destruction, lots of maps with lots of different options for playing style, proper balancing (server, weapons, region), a modern conventional setting and most importantly; no MTX or game-as-a-live-service!

Wow! So hyped for this game, looks way better than 5! I can’t wait