Battlefield 2042 – Everything We Know So Far

The next Battlefield game from DICE has been revealed via a trailer and it is called Battlefield 2042. We go through what we know about the game so far and what to expect, so keep on reading. 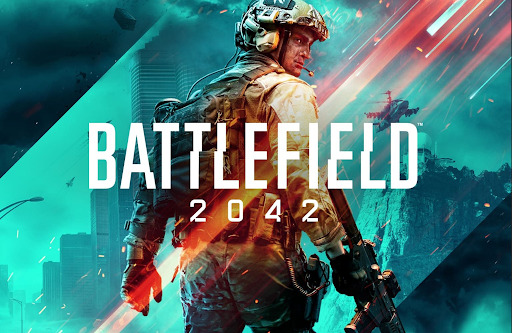 Battlefield 2042 takes place in the near future during a war between the US and Russia.

The game will not feature any campaign, battle royale, or single-player experience, but instead will focus on three main multiplayer game modes. 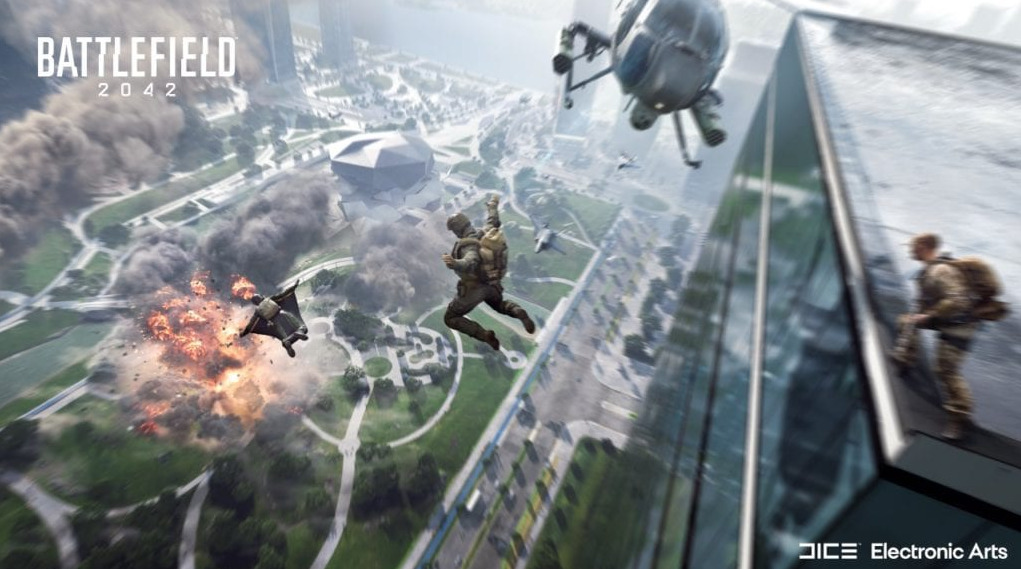 We only know of two of those game modes so far:

We will have to wait for the gameplay reveal on June 22 to know more about the maps of Battlefield 2042, but there are a few details already shared. 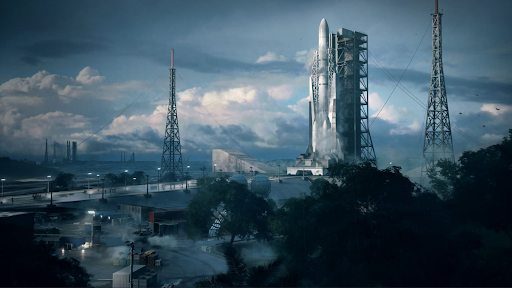 The maps are big, very big. They are the largest in the franchise’s history, and you will fight in locations including South Korea, Singapore, Egypt, and America.

Each map features living events that will change depending on the outcome of the battle.

Also introduced into the series are dynamic weather events that will prove deadly for those caught within it. We got a good look at the tornado that rips through one of the maps in the game’s reveal trailer.

For Xbox Series X and S, PlayStation 5, and PC players, the maps will have 128 player support. Xbox One and Playstation 4 players will be limited to 64-player matches.

The game revamps classes and turns them into specialists.

There are ten unique specialists within the game, each with unique weapons, abilities, and customization options. 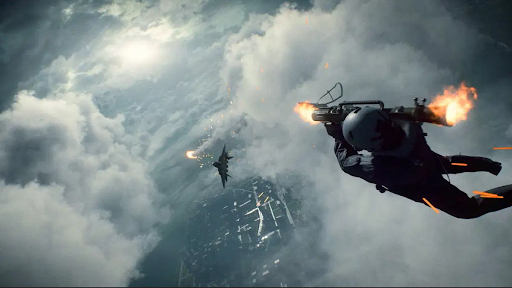 When playing as a specialist, you will unlock new gadgets, weapons, and gear.

More specialists will be released during the following months of the game’s release. 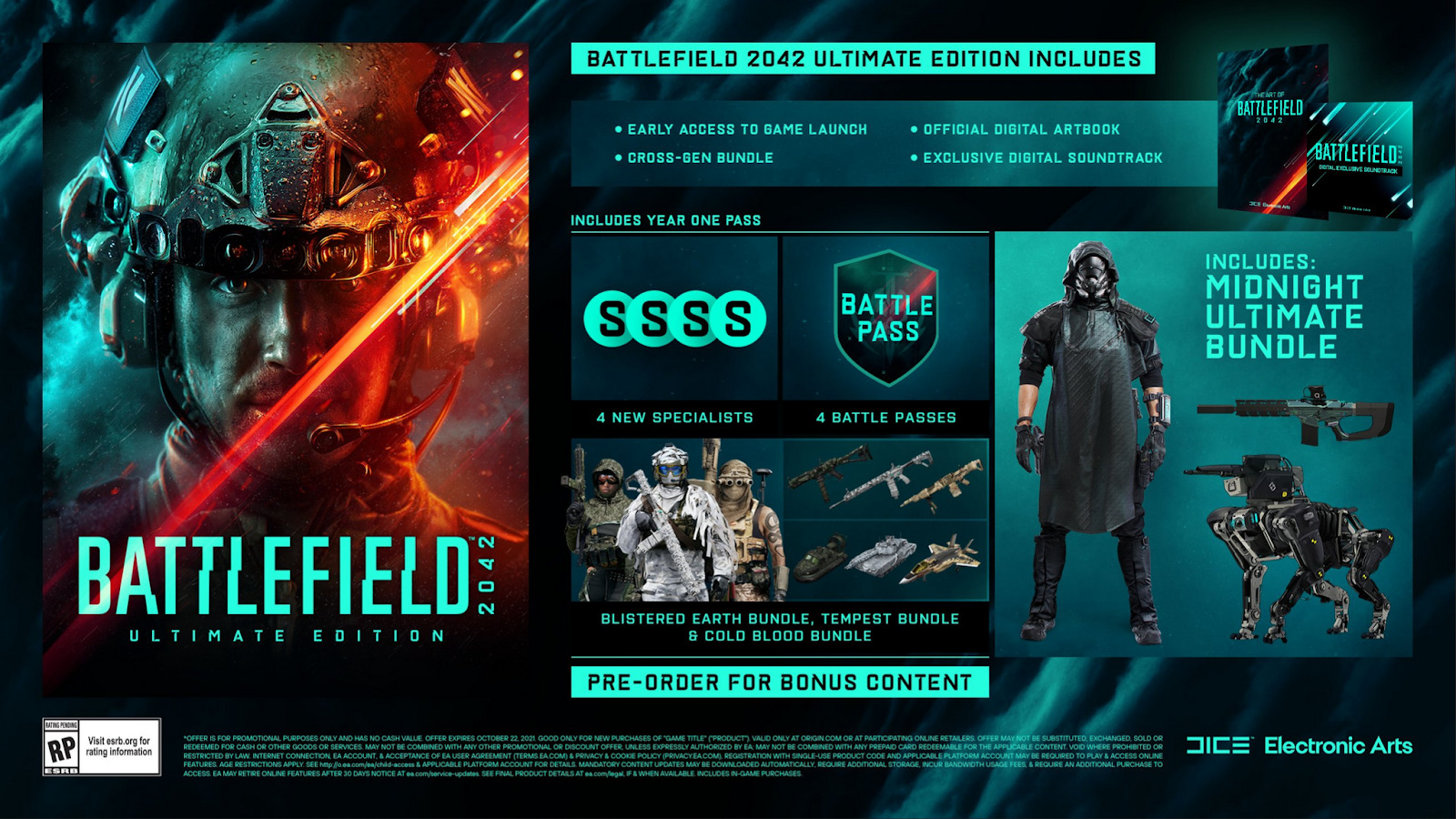 Battlefield 2042 launches October 22 for consoles and PC, and you can find all the best deals on Battlefield 2042 CD keys, game codes, and gift cards right here, on Allkeyshop.