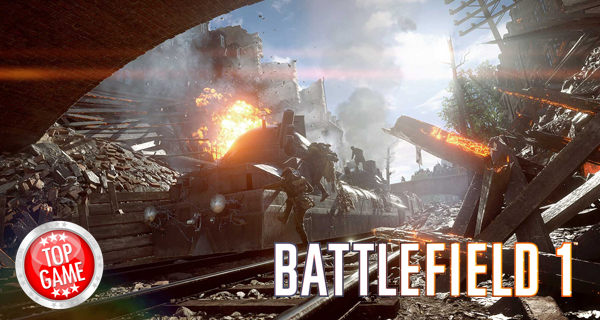 Nine Battlefield 1 maps and six game modes can be expected once the game officially launches on October 21st. Four new maps have been recently added to the list, with one more to be released on December.

Let’s take a look at each of the Battlefield 1 maps and game modes:

Fao Fortress – Home to the Ottomans, the Fao Fortress lets you fight through marshlands, dunes, and coves.

Suez – This map lets you fight by the banks of the Suez canal. You can use the dunes to your advantage as you take on the Ottomans.

Sinai Desert – This map is set in a scorching hot desert where you can engage in dogfights and infantry skirmishes.

Amiens – The city of Amiens in France is where the British and Germans clash in a fight for control of the city.

Monte Grappa – The Venetian Alps is your battleground in the Monte Grappa map. Take the fight up high the mountaintops and use the massive fort cannons to stop enemies that are scaling the mountainside.

Conquest – Up to 64 players fight it out for the control of key objectives. All the elements of the “signature Battlefield all-out war” can be seen here, from large armies on foot, to the huge armored train the Behemoth.

Operations –  This game mode is on a large scale where teamplay and frontline combat are its focus. Teams are divided into Attackers and Defenders.

Rush – In this game mode, Attackers and Defenders fight off each other by attacking telegraph posts in order to cripple communications, and also defending them by disarming explosives planted by the attackers.

War Pigeons – This game mode makes use of pigeons as bearer of messages. You’ll have to locate the pigeon in order to send out your message to call for artillery support.

Team Deathmatch – This timed game mode will require you to defeat as many enemies as you can while protecting yourself and your teammates at the same time. The team that killed the most once the timer stops is the winner.

We’re guessing more Battlefield 1 maps and game modes will be released after the game launches. We’re excited to see more content from this game!

Which of these maps and game modes are you excited about? Let us know in the comments! 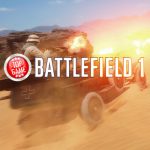 Battlefield 1 System Requirements Announced. Can Your PC Run It?

Here are the final Battlefield 1 System Requirements! Can your PC run this game? Check it now!