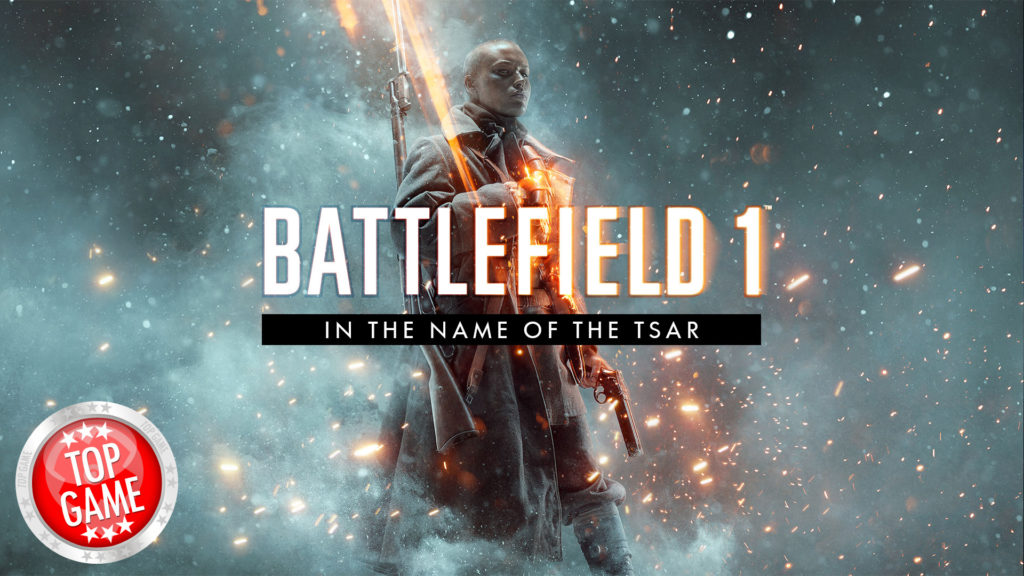 Luklow Pass is the first map included in the expansion. This is also included in a series of brand new content which are released every month. For the month of June, the first nighttime map, Nivelle Nights, will be released. For July, it will be the Prise De Tahure map.

Fight the bitter cold in the first map of #Battlefield 1 In the Name of the Tsar. Lupkow Pass arrives in August. pic.twitter.com/LmCebdVkq0

The Battlefield 1 In the Name of the Tsar Luklow Pass map brings players to snowy ravines as they engage in vertical battles. This gameplay video courtesy of YouTuber Westie will show you what the map has in store for you: 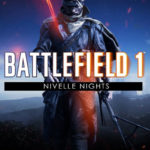 The Battlefield 1 Nivelle Nights map lets you play a level set during the night, with only “moon, the searchlights, and the artillery” lighting your way.