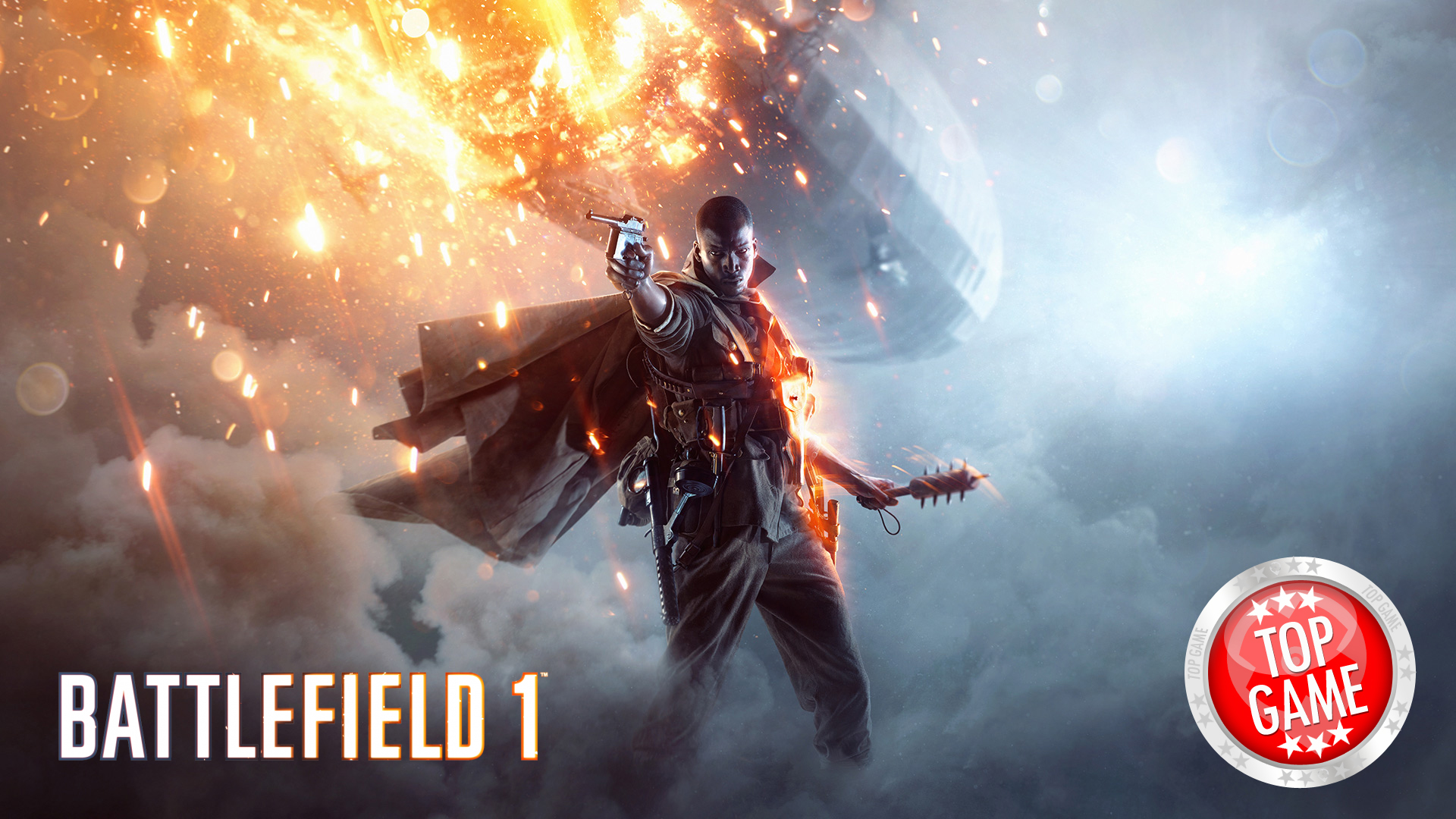 DICE has announced a Battlefield 1 free trial happening this weekend (from 3 March until 6 March) on Origin (PC) and Xbox One.

For PC players, you’ll get to have 10 hours of playtime with access to four multiplayer modes in five maps. You can also get to play the game’s first two War Stories in single player mode. This will run between 3 March, 5AM PT/1PM GMT and 6 March, 10AM PT/6PM GMT. You can get it now HERE.

As for Xbox One players, if you are an Xbox Love Gold member, you’ll also get to participate in the Battlefield 1 free trial through Xbox Live Gold’s Free Play Days. This will run from 9AM PT/5PM GMT, 3 March through 11:59PM PT/7:59 PM GMT, 5 March. As with the PC version, the game’s War Stories and multiplayer matches will be accessible.

Should you decide to buy the game at a later time, all Gamerscore and Achievements you earned during the free trial will be carried over to the official game.

Looks like it’s going to be another busy weekend for all of us! Don’t forget to tell your friends! 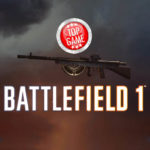 Battlefield 1 They Shall Not Pass In-Game Weapons Reveal

Battlefield 1 They Shall Not Pass is coming soon and a new video introduces the new weapons as well as the requirements needed for it.

Awesome news from allkeyshop, I advice every one to test battlefield 1 to live 1st world war events and environment.