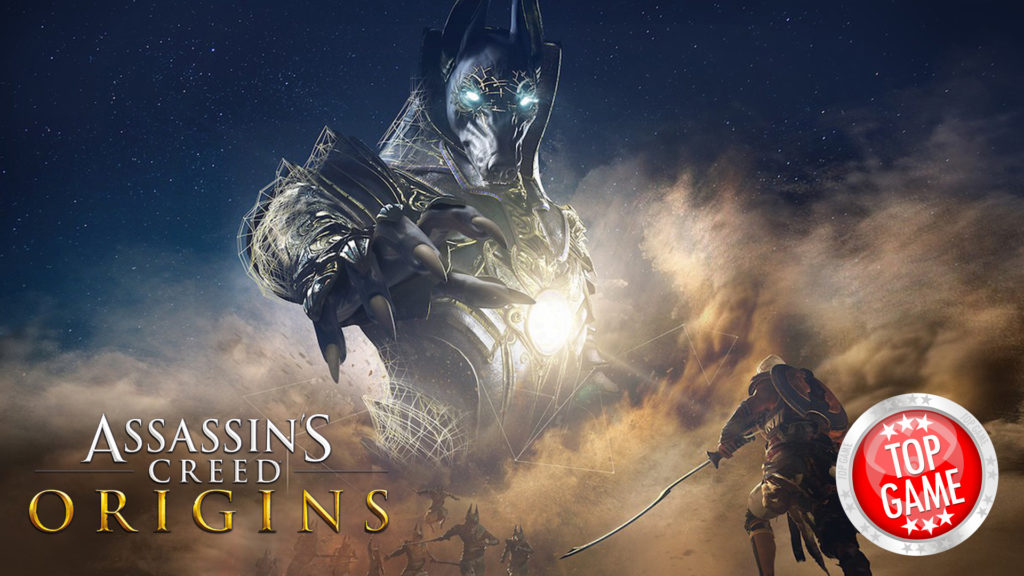 The game will be getting a title update this month in preparation for the release of the Xbox One X, improving stability, as well as addition of support for HDR on Xbox One X and PS4/Ps4 Pro.

More title updates will be released in the future, Ubisoft said.

Trials of the Gods

If you’re up for a challenge, the upcoming Trials of the Gods will surely test how long you will last. This game mode lets you face ultimate boss battles featuring Egyptian gods.

Throughout this month, Ubisoft will be releasing various in-game items that will include a new mount and new weapons.

Here are the details: 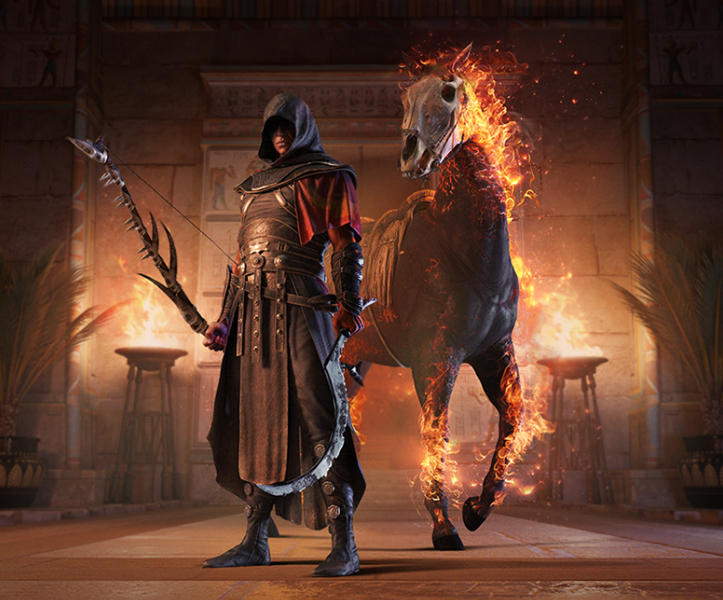 In addition to these packs, bundles that include a mount, new gear, and a brand-new outfit in each one will also be released: 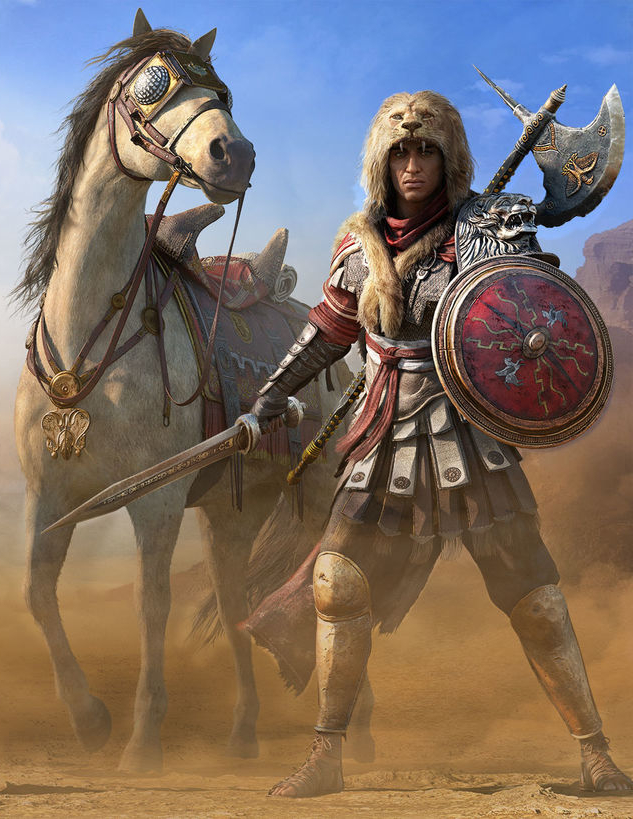 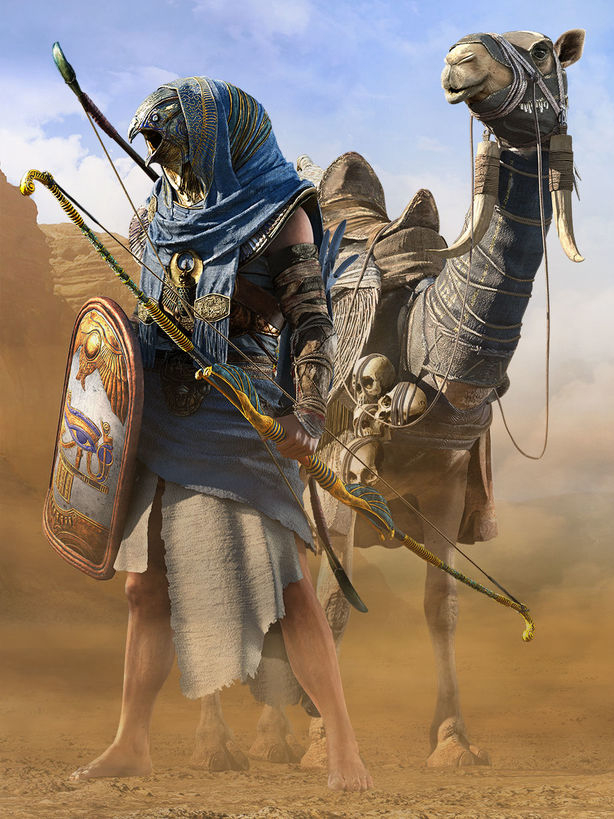 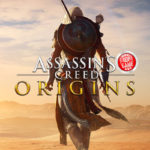 Assassin’s Creed Origin’s launch trailer shows Bayek, the original assassin, as he takes on the corrupt forces of Ancient Egypt and so much more.

Nightmare Pack looks really cool. Nice to see that some of this new content is free. 🙂