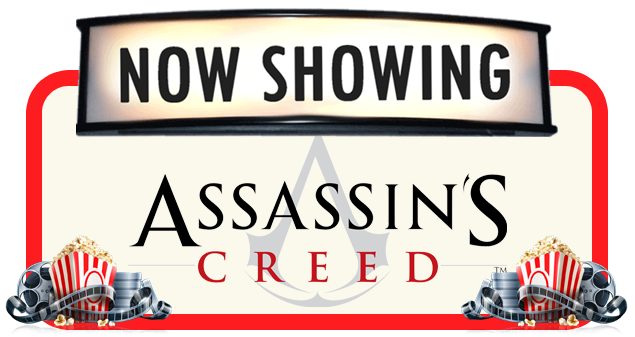 So a lot of rumors have been circling around regarding an Assassin’s Creed movie. It has been a while since we’ve had an official scoop on it, and we are happy that the rumor has finally been confirmed. 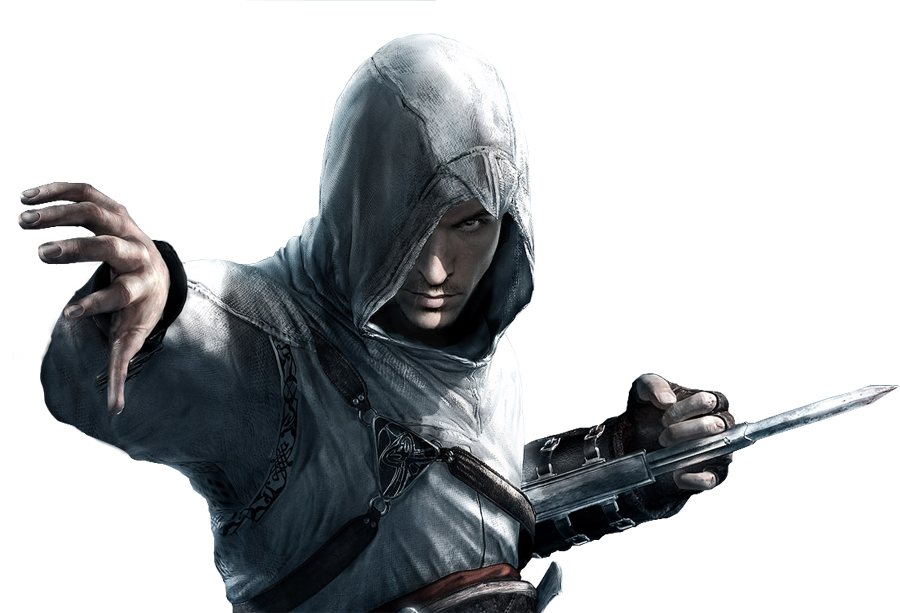 Though story of the film has been rumored to be about Desmond Miles, CEO Jean-Julien Baronnet stated in an interview that none of Ubisoft’s upcoming film adaptations will follow the same plot as their respective games, but will instead focus on telling new stories parallel to those games. This makes it highly unlikely that Michael Fassbender will be playing Desmond Miles, as was previously rumored.

Ubisoft has hired English writer Michael Lesslie to pen the script for the movie, and have brought on-board Conor McCaughan to help Fassbender produce the film (who will also star in the movie).

Even though it probably won’t follow the original story of the game it won’t stop us from getting excited to seeing it. Assassin’s Creed The Movie is set to come out to theaters on 21 December 2016 and will be distributed by 20th Century Fox.

What are your expectations in the upcoming AC movie? Let us know in the comments! 🙂

I think it will be fiasco. Now its rare to make a good movie, especially when it is based on an epic game.

Looks like that 21 Dec 2016 I’ll have a seat booked at the cinema, thanks for the news @allkeyshop! 😀

I would like to see movies about each of the characters but even a new story is great. Maybe if this got them so much moneyi they’ll do it