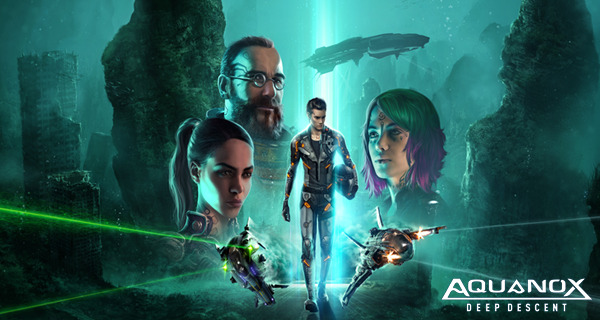 Aquanox Deep Descent, from developers Digital Arrow, has had its features and system requirements released by THQ Nordic.

Aquanox Deep Descent was funded with Kickstarter and will see players pilot fighter ships deep in the ocean, where humans have retreated after the Earth’s surface is ruined and left uninhabitable.

The game is slated as a re-imagining of both the gameplay and world of the original AquaNox-series, with the first game releasing in 1996 and the following games in 2001 and 2003.

Not much of the game has been revealed, however, below are the key features that have been posted on the game’s official page at thqnordic.com.

The minimum system requirements have also been made available on and below you can see if your computer makes the grade.

For those hoping for news on the game’s release date, so far Aquanox Deep Descent hasn’t been given one, and all we know is that it will be released in 2020 for PC, PlayStation 4 and Xbox One.