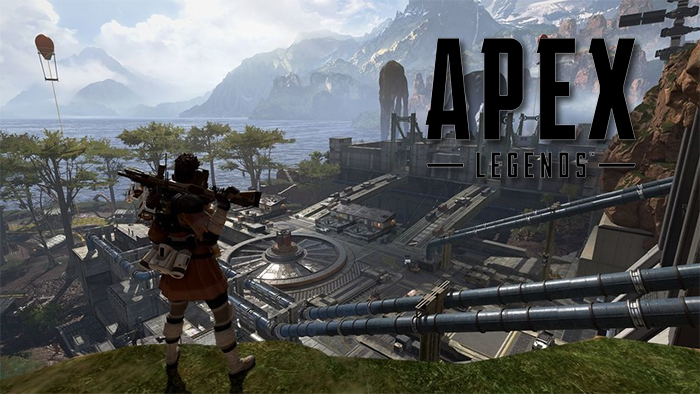 The spookiest time of the year is almost upon us and Respawn Entertainment is embracing the season by bringing the “Fight or Fright” Collection Event to its free-to-play battle-royale shooter, Apex Legends. A collection event is geared towards collecting all time-limited cosmetics for that event.

Fight or Fright will come with a limited-time game mode called ‘Shadowfall’. In it, 35 solo players are dropped onto a nighttime version of the recently removed King’s Canyon map in a classic free-for-all battle royale. The twist here is that fallen players will keep respawning as hyper-active undead that deals melee damage and can climb up walls. When only 10 players are left alive, they’ll need to band together to fight off the undead players while making their way to an evac ship to win the match.

As for the ‘collection’ part, the event also brings 24 new cosmetic items that can either be purchased with Apex Coins or crafted with Crafting Materials. Those who want to try their luck can also open Event Apex Packs that come with one guaranteed event item and two non-event items.

Players who complete the Fright or Fight cosmetics will earn the Lifeline Heirloom set for free. Those who fail to do so will only be able to get the set in Apex Packs after the event.

Apex Legends’ Fight or Fright event kicks off on October 15th and runs until November 15th. Players will also get double Top 5 & Wins XP on the weekend of October 25th to 28th.