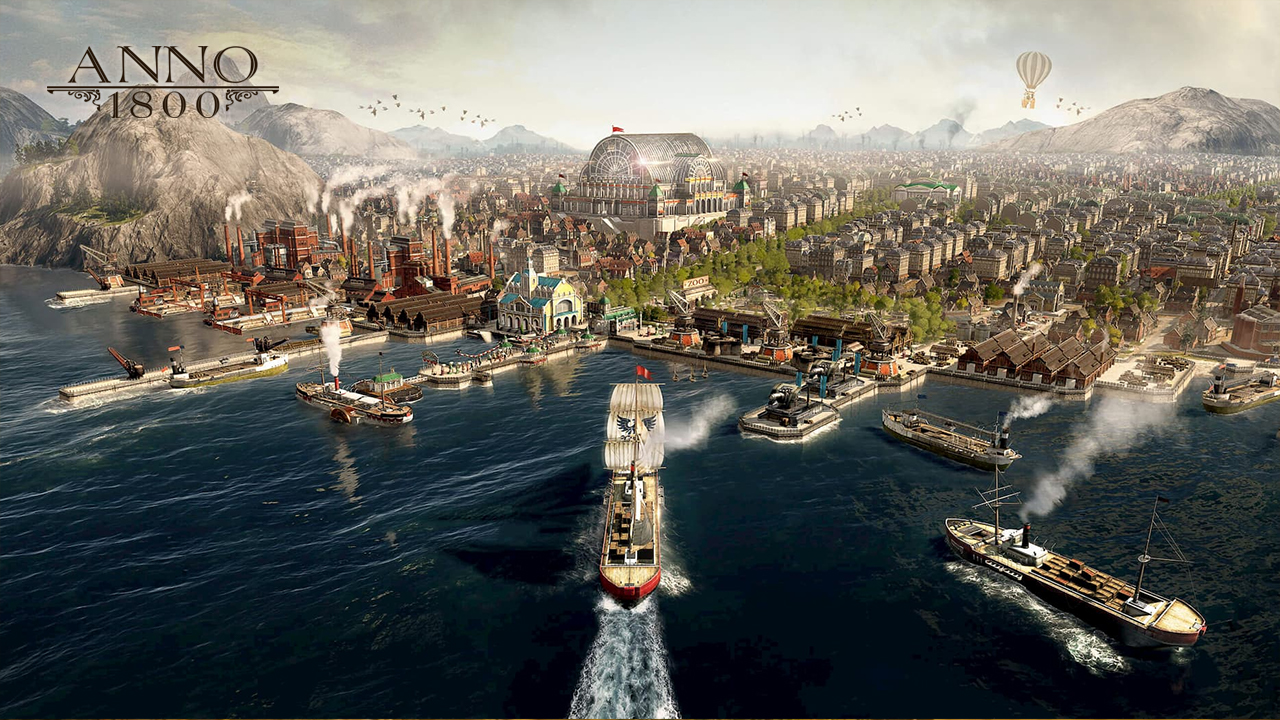 Anno 1800 was recently announced as an Epic Games Store exclusive and now its game page on the storefront has revealed just what players will need to run the game. The good news is that the specs listed aren’t too heavy and most anticipating gamers probably won’t need to get an upgrade to enjoy the city-builder.

Here are the game’s system requirements:

Oddly enough, the system requirements have not been posted on Steam yet.

The supported languages have also been revealed and we’ve listed them below:

Those who pre-order the game will receive the Imperial Pack which contains a 1602 Memorial, and Imperial Train, and the Imperial Command Ship. 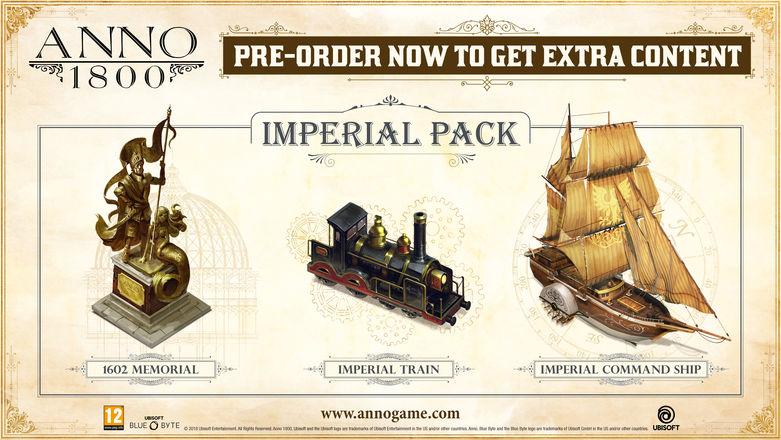 Anno 1800 is now available for pre-order on the Epic Games Store, the Ubisoft Store, and Steam. The purchase button on Steam will be removed after the game launches on April 16th.