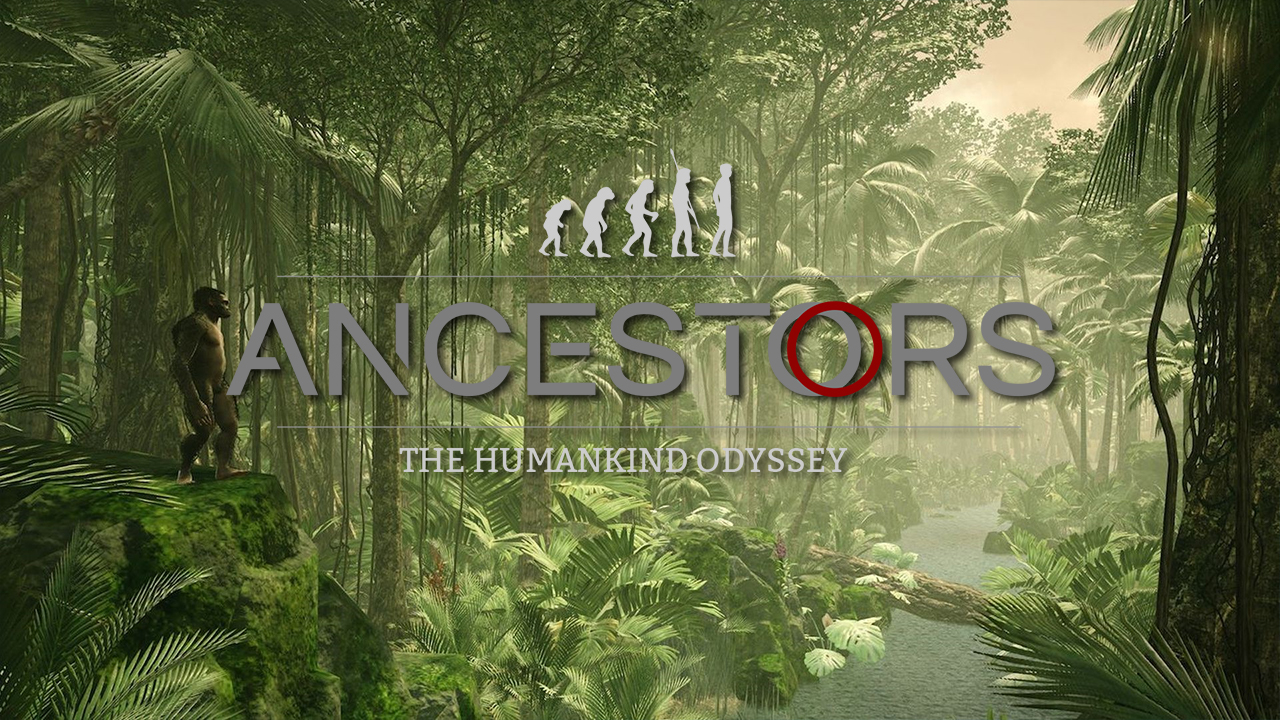 Ancestors The Humankind Odyssey is set to release before the month ends and developer Panache Digital Games has released a new dev diary that gives us an idea of how the Evolution system works in the game. Evolution is the primary means of progression for players as the skills your primates acquire and develop are passed along to the next generations.

This all begins through discovery. Let’s say that one of your primates discovers a new tool, it unlocks a sort of mini skill tree that players can develop in the ‘Neuronal‘ menu. There is no set way to play the game and skills and neurons are unlocked based on what players end up doing.

You can get a better idea of how this all works from creative director Patrice Désilets in the dev diary below:

Désilets also presents a challenge — Can you evolve faster than science says we did? Since players actually have a good grasp of what we CAN do now in our current evolutionary stage, they can experiment with different things in the game to allow their primates to evolve faster. One example Désilets gave is how he chose to kill a boar and ended up evolving his primates into omnivores.

Due to how the system is based on experimentation and discovery, each playthrough will be different and players will be able to write different histories with every try.

Ancestors The Humankind Odyssey launches on August 27th for PC. The game will be an Epic Games Store exclusive during its first year, after which it will be available on other storefronts. Xbox One and PlayStation 4 versions are also in the works and should arrive sometime in December.