A Way Out Passes expected Lifetime Sales in 2 Weeks 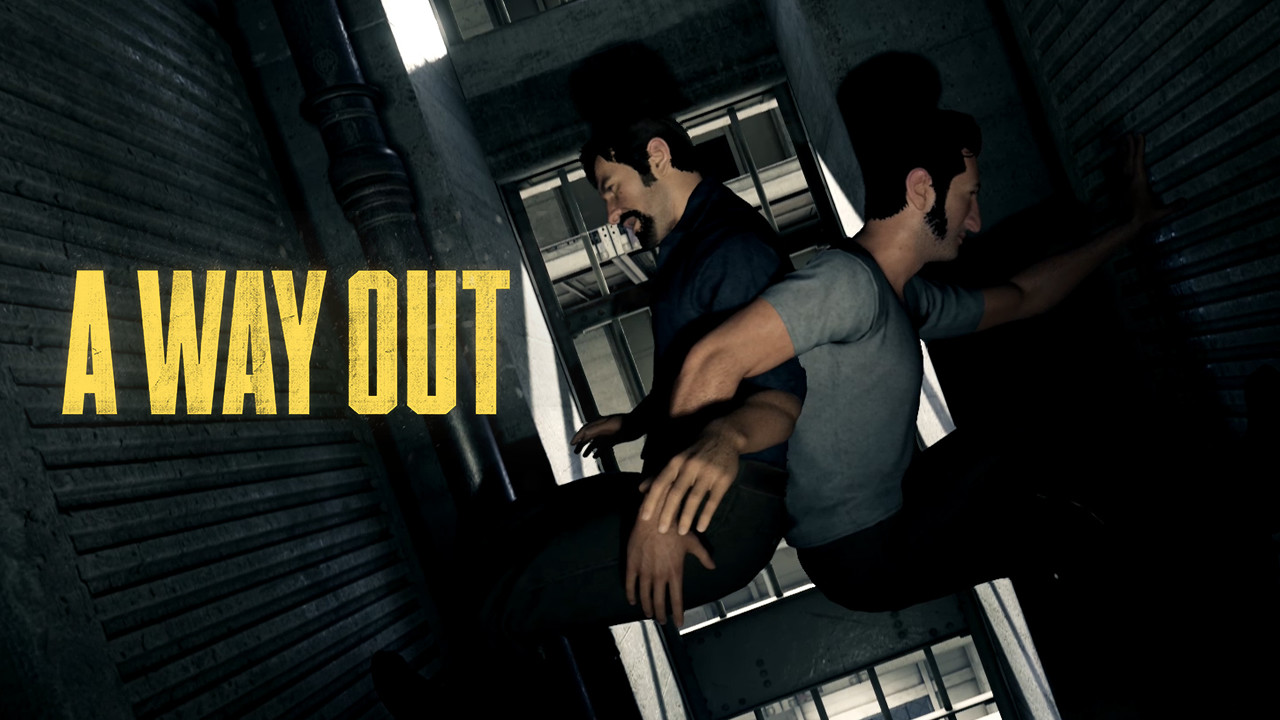 When EA took in Hazelight Studios and their ambitious project, they assumed A Way Out would probably sell less than 900,000 copies during its entire lifetime. Now, the indie studio has announced that the co-op adventure has passed 1 million copies sold just two weeks after it launched.

Hazelight took to Twitter to announce the milestone, expressing how speechless they were at the support they’ve been given. Infamous game director Josef Fares then added that the milestone would also indicate that 2 million people have gone through the adventure. You can check out their tweets below:

We just found out that #AWayOut has sold over 1 million copies, in just over two weeks! Words cannot describe how much this means to us. Thank you to all of you for your support!

HOLY SHIT, this means that 2 million players have played the game. Thank you so much❤️ https://t.co/W8WP6HI44Z

It’s not clear whether the 2 million players stat is based on fact or was just deduced from the number of sales. In case you’re not aware, A Way Out requires 2 players to be playing throughout the adventure but only requires one of those players to purchase a copy of the game even when playing online. It’s possible that more copies were sold than what’s necessary for all players, but we really can’t say.

The game launched last 23 March to average reviews. Most critics found the co-op gameplay worthwhile but noted that the mixture of mechanics and the presence of QTE’s were not to their liking.

A Way Out Review Round Up

The game has just launched and we’ve got the scoop on what the critics think of Hazelight’s ambitious co-op only adventure.

Awesome news for Hazelight Studios. Maybe this will get other publishers to fund smaller studios like this one more often.

That was expected from the same directors as Brothers a tale of two son, well done, good sales!