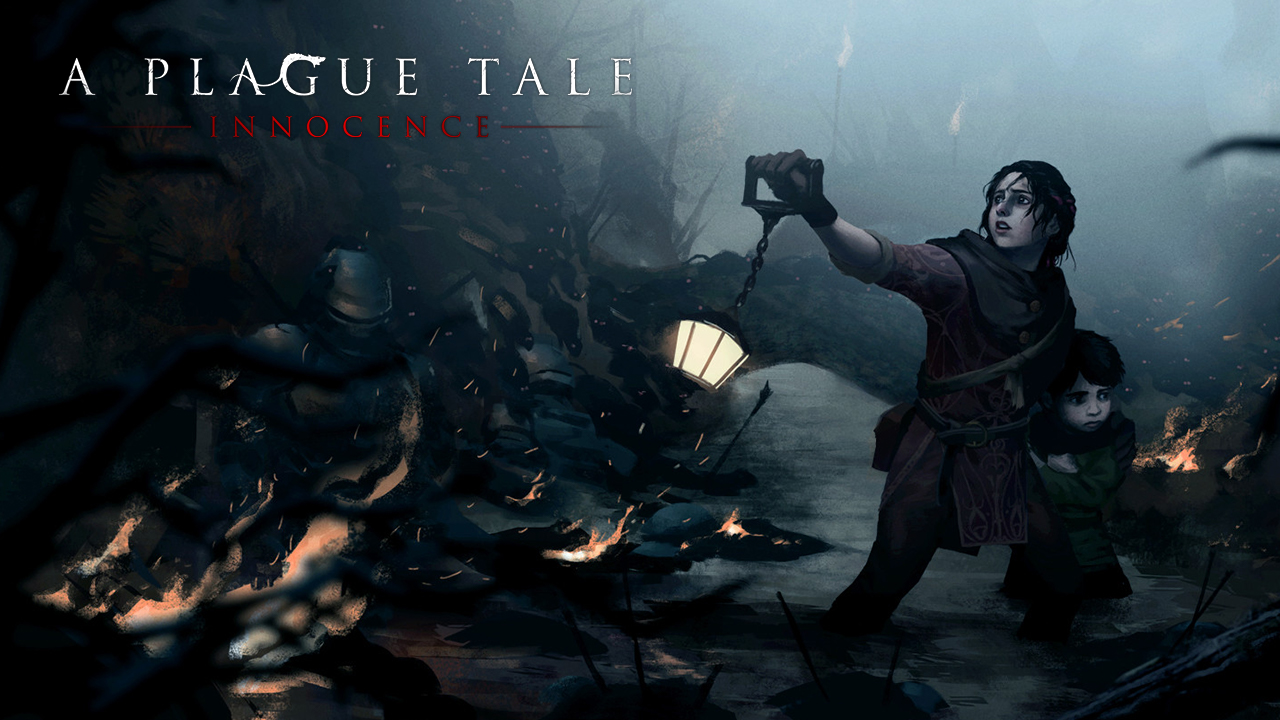 With how unique A Plague Tale Innocence has been looking with every released trailer and gameplay preview, Asobo Studio‘s puzzle adventure game has definitely piqued the interest of the gaming world. Now, its latest trailer sets the stage for the siblings’ epic adventure.

The trailer reminds us that both Amicia and Hugo are still just kids. This makes relying on their combat prowess impractical. Amicia, however, is very skilled with the slingshot, a tool she will have to use often to escape attackers and clear paths of plague-carrying rats with. On the other hand, Hugo is small and sickly, but his courage is undeniable. He won’t be dead weight during the journey, but rather a very important partner for Amicia.

You can check out the full Overview Gameplay Trailer below:

The trailer also gives us a pretty good idea of the driving force behind the sibling’s quest — a mysterious sickness that has afflicted Hugo. With the siblings forced to leave their home to escape the Inquisition, it is now up to Amicia to search for a cure for his brother. Both the relentless Inquisitors and the ravenous rat swarms only serve to make the quest more difficult.

A Plague Tale Innocence is set to launch on May 14th for PC, Xbox One and PS4. In case you were wondering, this won’t be an Epic Games Store exclusive and is up for pre-order on Steam right now. Hopefully, Epic won’t pull another Metro Exodus with this.