A Ghost Recon Wildlands Crossover Will Be Happening Soon! 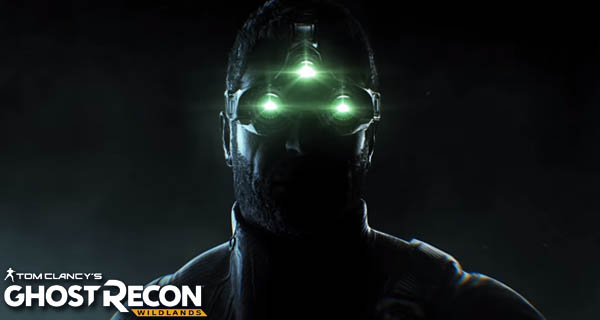 Ubisoft launched a new trailer that hints at a Ghost Recon Wildlands crossover with Splinter Cell. It is all about Sam Fisher coming to Bolivia.

The video is less than a minute long and it is a transmission between “Matchwood” and “Paladin”. Matchwood sounds like the voice of Sam Fisher where they talk about Langley “Springing a leak” and that they are supposed to “stick their thumb” in it. Paladin further tells Matchwood to “Brush up on your Spanish- you’re headed to Bolivia”. Matchwood answers with needing more firepower and mentions that, “I’ve got friends in that neighborhood. Call the Ghosts”.

After the conversation, a familiar silhouette will appear! You can check out the complete video below:

No further details are available for this however, Ubisoft did say that more of the SplinterCell crossover will be made available on 9 April, Monday. This is actually the day before the launch of the second seasonal content of Ghost Recon Wildlands.

Are you excited to be seeing Sam Fisher in Ghost Recon Wildlands? Share your thoughts with us in the comments below. 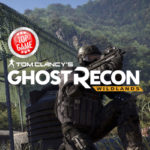 The second free update for Ghost Recon Wildlands Jungle Storm is coming on December 14th! This is an update on the Ghost War PvP mode!

That would be a very interesting encounter, thanks for the News!