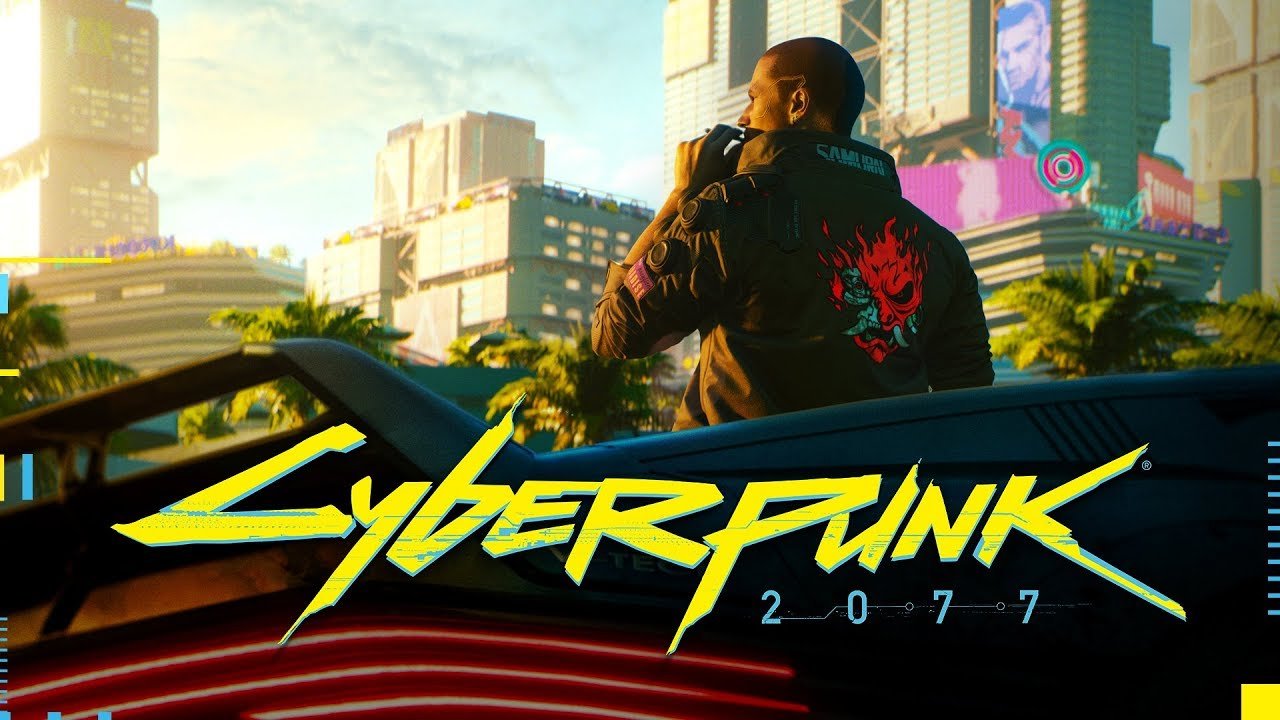 After years of far in-between teasers and mostly radio silence about their next major title, CD Projekt Red has finally revealed just what Cyberpunk 2077 is all about at this year’s E3. They even showed a debut trailer for the game during the event. In case you missed it, here it is:

Here’s what we know about the highly-anticipated title:

CD Projekt Red brought a demo of the game to E3 through a closed-door presentation, giving people their first real glimpse of the game. To everyone’s surprise, the game is presented in first-person perspective. Given that the game has shooter elements, people started labeling it as an FPS. The devs however took to Twitter to tell everyone that it’s a first-person RPG. It seems they decided that first-person is the best way to immerse players into the game’s world.

THE GAME FEATURES A CHARACTER CREATOR.

There’ll be one iconic hero in the game named ‘V’, but players will be able to create their own version of the character, be it male or female. Hair styles, tattoos, body type, makeup and clothing will be customizable. There will be stats to play around with as well — strength, constitution, intelligence, reflexes, tech and cool.

People however couldn’t resolve why the devs chose to go first-person and then allow players to customize their character. I mean, they won’t be seeing their character anyway. Well, the devs say there will be lots of chances for players to view their characters. This might mean that dialogue sequences and cut scenes will be in third-person.

The character stats used in the game seem pretty much standard fare, except for the unfamiliar ‘cool’ stat. No one’s really sure what the stat influences, but we’re betting it’s simply a cooler label for the more traditional charisma stat. It should be noted though that the same stat is present in mike Pondsmith’s Cyberpunk 2020 tabletop RPG, defining a characters ability to stay calm in combat.

THERE’LL BE TWO TYPES OF EXP.

Players will apparently be earning two types of EXP while playing Cyberpunk 2077. Main storyline missions will give out mostly the traditional type of EXP, while doing side missions will grant what’s called as “street cred”. Gaining the latter allows access to more ‘fixers’ — NPCs who give out side missions — and ultimately opens up more of the game’s world to players.

NO MULTIPLAYER AT LAUNCH, MAY COME LATER.

In true CD Projeckt Red fashion, the massive game will be singleplayer only. That’s the experience the devs are concentrating on. Quest designer Patrick Mills has however stated that multiplayer is in R&D, so it’s possible it may come in the future.

Well, that’s all we know for now. Aside from the people who were lucky enough to be invited to view the closed-door demo, nobody really knows much else about the Cyberpunk 2077. The devs have however said that now that they’ve officially revealed the game, they’ll be more generous with details moving forward. We’ll keep you posted when anything new comes up.

I am really excited about the game, especially about creating the own character and I have been planning about my character for some time now 🙂 Can’t wait to get started creating my character and playing this awesome upcoming RPG. Wanna know more about chraracter creation in cyberpunk 2077 and other things in the game, checkout psychosquad.com which is a dedicated blog about Cyberpunk 2077.

Can’t wait for this game. I would have preferred if the game had a third person view but exploring the world and shooting in first person is definitely more immersive.