5 Fun Facts on FIFA 16 Every Fan Should Know 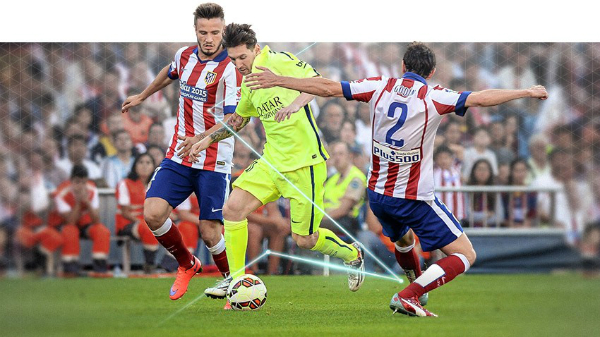 Gamers all over the world just can’t wait to get their hands on FIFA 16. The fans’ excitement are off the charts and teasers keep on showing up all over the internet. With a few more days before its release, what’s to know about FIFA 16? We bring you five fun facts you should know about the game.

1: WHO IS THE BEST PLAYER IN THE WORLD? IS IT LIONEL MESSI? CRISTIANO RONALDO? LUIS SUAREZ? 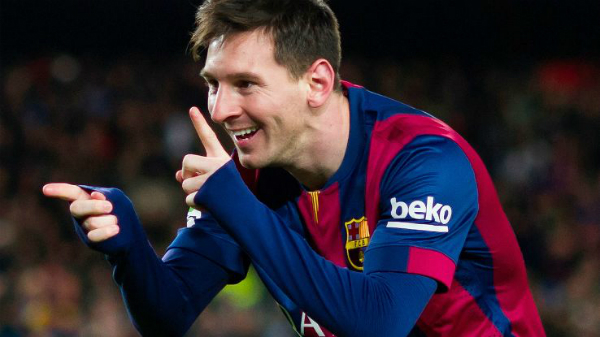 This debate has been going on for the longest time and that is unlikely to be decided anytime soon. EA Sports, however, has confirmed that it is Messi who took the top spot and they have ranked as the top-rated player on FIFA 16. 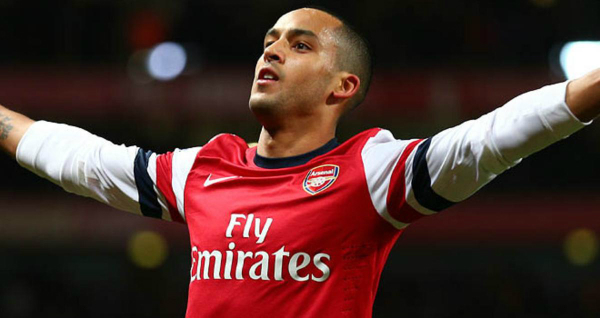 Still the fastest guy in the field! He gets a whopping  pace rating of 96! Now you know who you want to get for those quick run-ins! 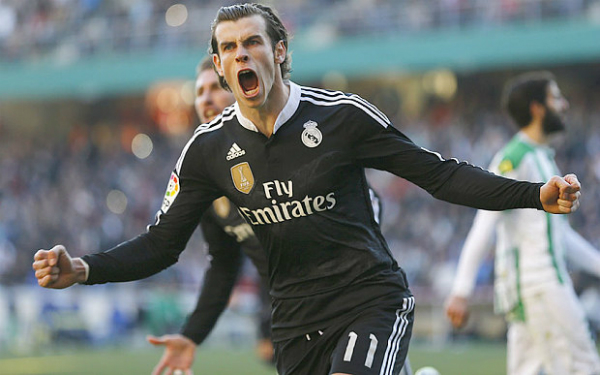 Britain’s best player is Gareth Bale, a Real Madrid superstar, and he’s working it out for Wales in their Euro qualifying campaign. He is still also the world’s most expensive player.

FIFA 16 will be the first game to include players from women’s teams. Gamers will be able to play as the representing female teams of Germany, USA, France, Sweden, England, Canada, Brazil, Australia’s Matildas, China, Spain, Mexico, and Italy. 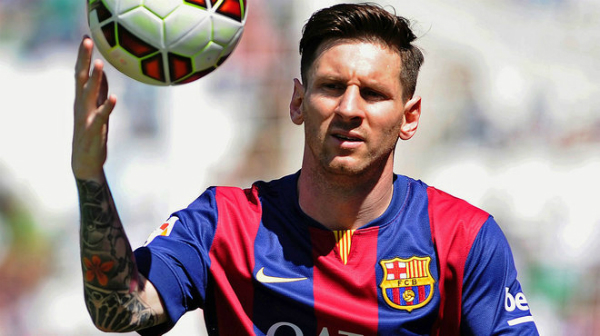 Modern video games like FIFA 16 are crazy, with every new addition bringing more realism to the game. FIFA 16 will feature new player faces and tattoos. Players’ faces are as realistic ever and their tattoos are now visible.. Even Marcos Rojo’s diamond tattoo and Lionel Messi’s new sleeve are visible. Now you will see your favorite players look like their actual counterparts, even up to the smallest detail.

Great! I’m sure this year FIFA will be awesome! 😀

beautiful deals and thanks for giveaway