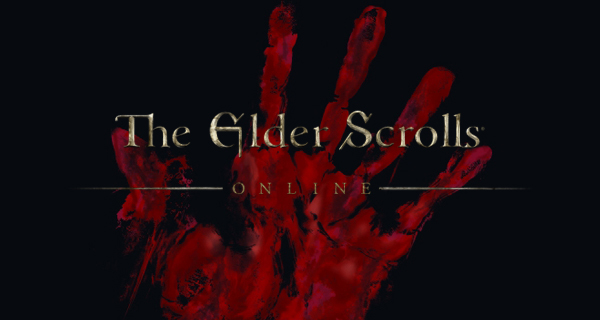 An invitation has arrived for you to join the Dark Brotherhood as you have earned quite a reputation for your talent for homicide. This will bring you to the Gold Coast which is located in the westernmost region of the old Empire where opportunity, intrigue and murder awaits!

The Dark Brotherhood DLC doesn’t have a specific release date yet, but Bethesda has already revealed some important information about the DLC.

Dark Brotherhood will be released in two parts, like with their other previous updates. It will come with the DLC game pack as well as the base game patch.

Here are some features available for both:

Hours and hours of new story content and quests, letting you revisit Tamriel. Quest contents are replayable, offering something new every time. This involves the Black Sacrament as well as the Contacts. You will be faced with new group bosses and delves. Gain an all exclusive passive skill which is only available to the members of the Dark Brotherhood. You will be able to explore Gold Coast’s Anvil and Kvatch which is open to all characters in all levels. Base Game Patch

Veteran ranks will be removed. Access in making poison. Nameplates for characters will now be toggle-able. Item locking. Improvements to the Grouping Tool and Item Traits Distinct capture system for imperial city. More of which will be made available in future announcements.