Dark Souls 3 Launch Trailer | Prepare To Be Blown Away! 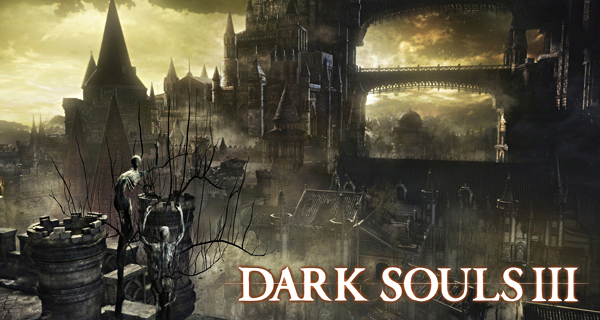 Dark Souls 3 launch trailer for Japan to ease the pain of waiting for the official launch.

Dark Souls 3 is ever so near…it is actually already available in Japan! The game will be available in North America and Europe on April 12. Since Japan as an earlier release, From Software has released an official launch trailer for the game. It is in English with Japanese subs.

The trailer is absolutely captivating, oozing with all that medieval appeal and silky smooth graphics. You will definitely be enticed to the darkness. Watch the stunning trailer video here:

Meanwhile in other news, IGN’s Chloi Rad has said that Dark Souls 3 is the hardest of the Souls Series. He has played the whole lot of the Souls series and can definitely compare all of it through experience.

“I’m only 12 hours into Dark Souls 3 and I actually feel like my skill is being put to the test – as if it’s demanding I take everything I’ve ever learned from playing Demon’s Souls, Dark Souls, and Bloodborne and asking me to apply it here. It’s been a slow, grueling process as I do just that, but a rewarding one that I can’t stop thinking about.”

This is really exciting news for the Soul’s series! So, are you for the challenge or whimper away?