WHAT IS RAINBOW SIX EXTRACTION?

Rainbow Six Extraction is a new co-op tactical shooter that thrusts Rainbow Six Operators into a hazardous containment zone to face off against an unknown alien threat. 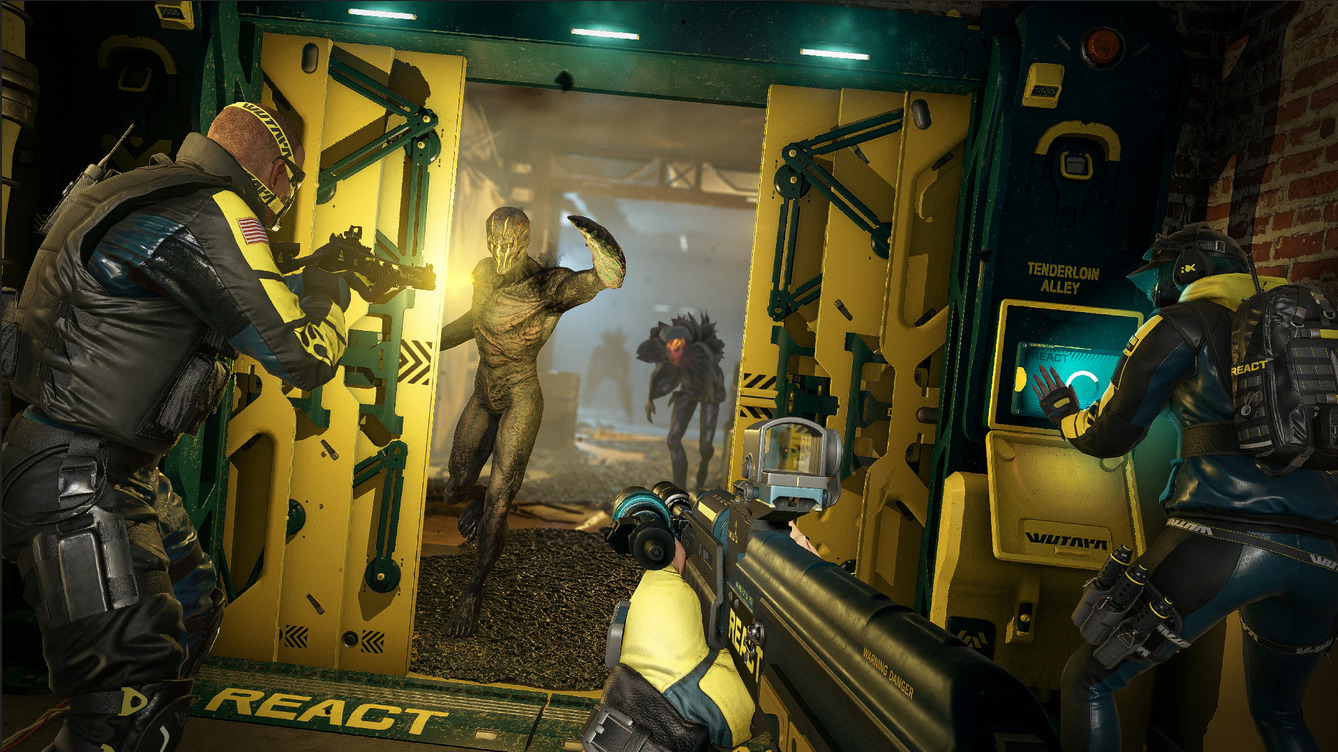 You can enter the containment zone alone or with two friends and can select from 18 operators.

The operators announced so far are Finka, Lion, Hibana, Ela, Vigil, Alibi, Pulse, Doc, and Sledge, with more to be revealed ahead of the game’s launch in September.

Each operator comes equipped with weapons, gadgets, and abilities that you can improve with progression.

The game maintains the Rainbow Six style of strategy as you can choose how to tackle challenges using drones, stealth, force, and abilities that can open or block new and existing access points. 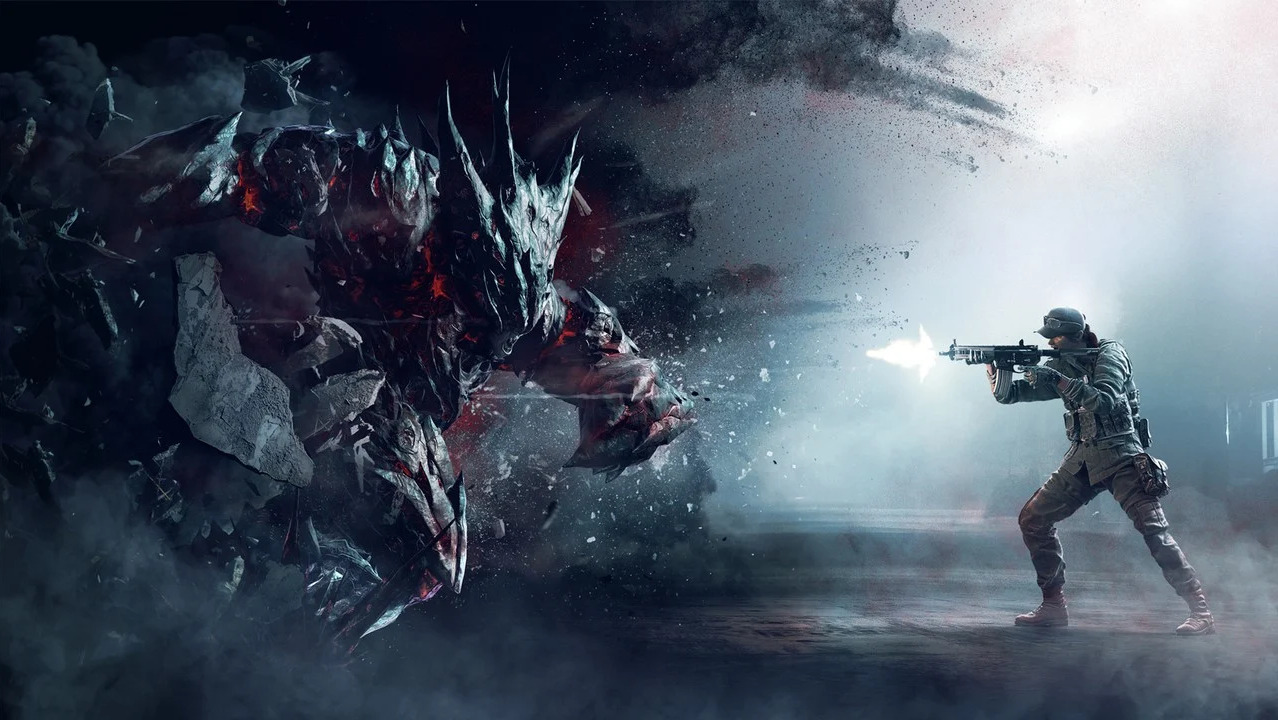 The maps are procedurally generated, and the further you go into the zones, the more difficult you will find it.

If you lose a squad member during your mission, you can always launch a rescue mission to get them back. It’s about how much you are willing to risk to complete your objectives.

The game is set to launch September 16, 2021, and will be available for Xbox Series X|S, Xbox One, PlayStation 5, PlayStation 4, PC, and Google Stadia.

You can find the best Rainbow Six Extraction deals and discounts, including gift cards and game codes, from our verified CD key sellers on Allkeyshop.