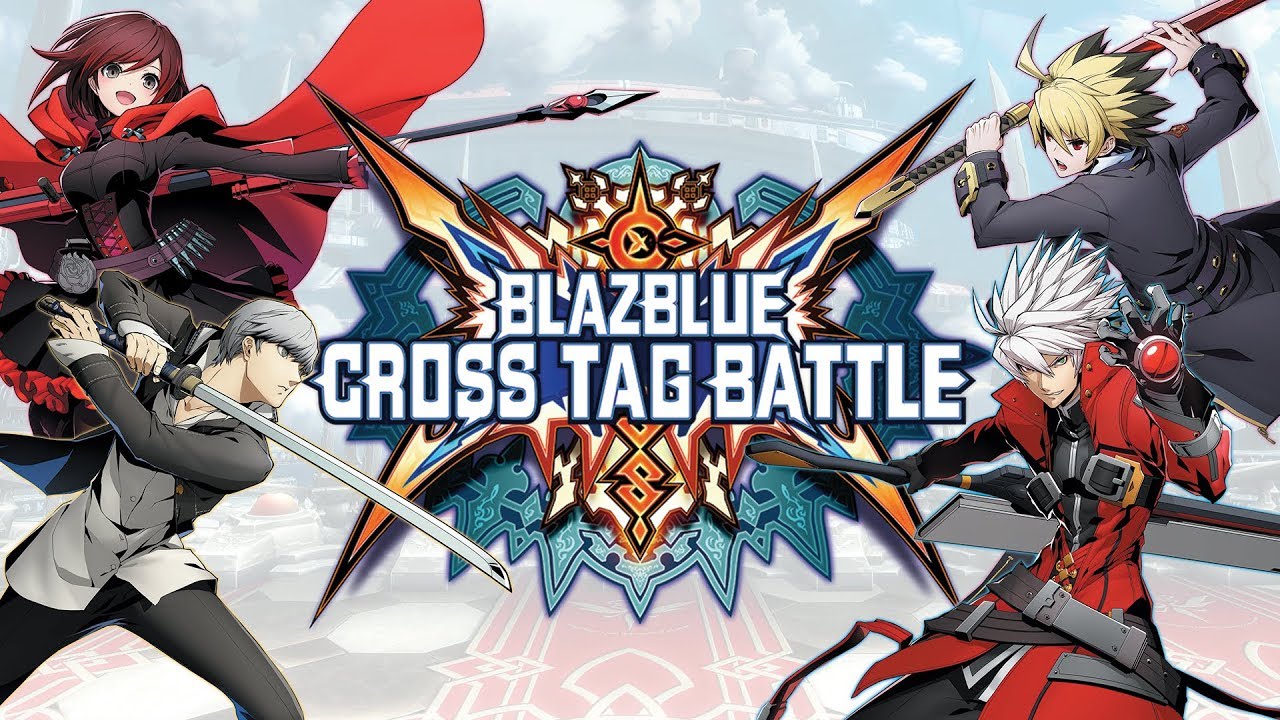 Arc System Works has announced the official guidelines for streaming their latest fighting game, BlazBlue Cross Tag Battle. The guidelines have stirred up negative comments from would-be streamers of the game because of a certain restriction uncommon to most games.

The rules released by the devs say that streamers are not allowed to upload content from the game’s Episode Mode. This is the game’s official story mode. The devs say this restriction is in place to ensure that “fans get to experience the Episode Mode with fresh eyes…”

Here are the rules as posted on the dev’s official site:

On the other hand, the devs encourage streamers to post matches against other players, local or online, or the CPU to their hearts’ content. Even tutorials breaking down characters, synergies, strategies and the like are more than welcome. These make up most of the fighting game video content online anyway.

Arc System Works ended their announcement by saying that these rules, in general, apply to all their games and that they are non-negotiable. Anyone found in violation will be issued an ID claim, or worse, a channel strike/account suspension.