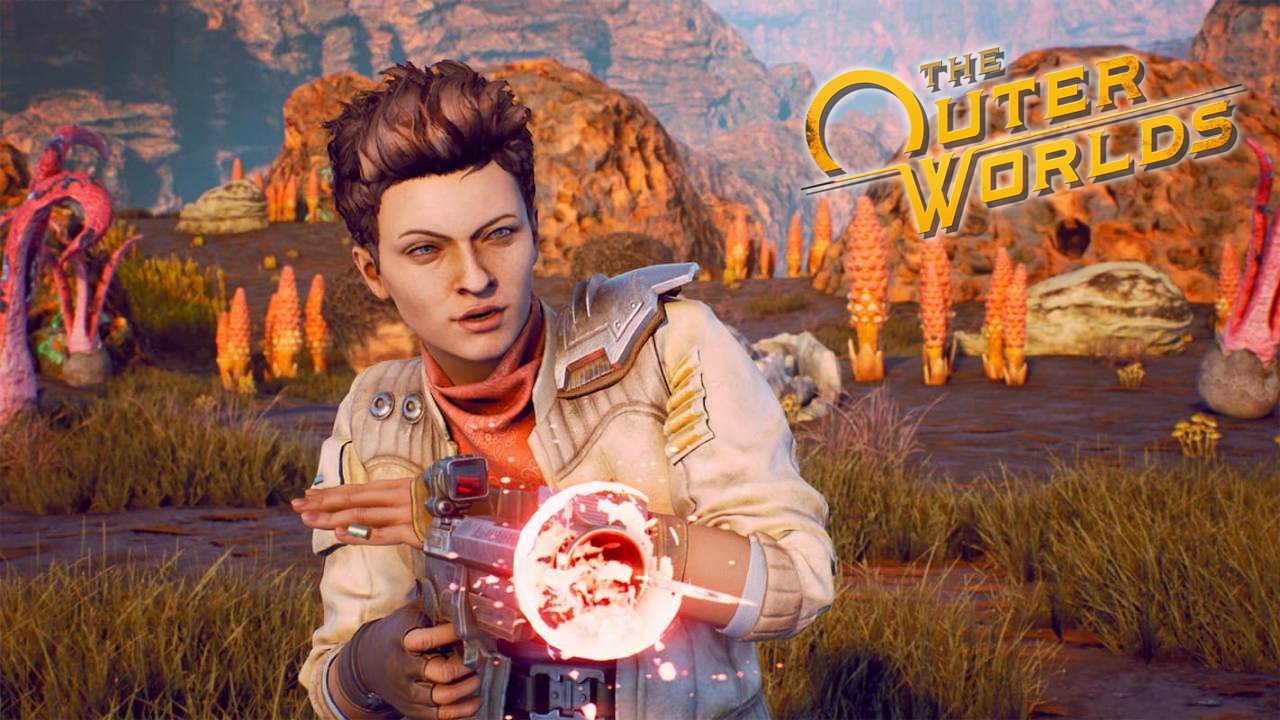 Less than a week before The Outer Worlds launches, Obsidian Entertainment wants you to be thinking about whether or not you really want to stick to the good guy routine. The game’s launch trailer has just been released and an obviously unimpressed woman in it is not convinced you’re a saviour.

Although Obsidian couldn’t give the game a true open-world due to budget and time constraints, it’s great to see that they didn’t sacrifice the role-playing side of things. The trailer seems to want you to put it in your head that you can choose to be not only a hero but also a villain. After all, as the mysterious woman puts it, no matter what happens, “it’ll all be your fault.”

The trailer also includes some kind words about the game from a few media outlets. However, Reviews for the game are not out yet as its review embargo is scheduled to be lifted on October 22nd. Until then, we can’t really know what reviewers really think about the game. However, everything Obsidian has shown so far leading up to the game’s launch has shown great promise.

The Outer Worlds launches on October 25th for PC, Xbox One and PlayStation 4. The PC version will only be available through the Epic Games Store and the Microsoft Store for its first year, after which it’ll launch on Steam. The game will be included in the Xbox Game Pass for PC catalogue as soon as it launches.