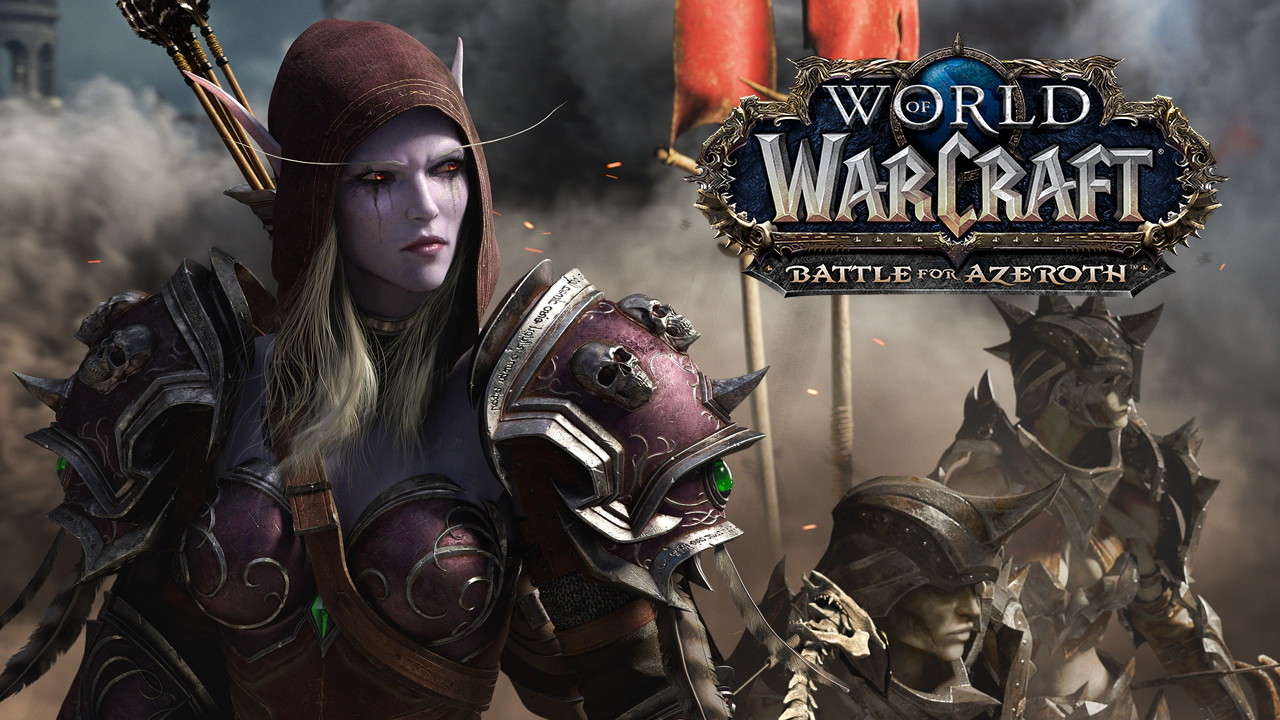 The trouble with making early builds available to the public is that you’ll probably have people looking into your game’s data. That’s what happened with the invitation-only alpha for World of Warcraft’s upcoming expansion, Battle for Azeroth. Dataminers have uncovered a few paragraphs of voice lines that hints on the expansion’s story. [*SPOILERS AHEAD*]

The voice lines are for Sylvanas, leader of the Horde. In them, she gives the order to capture Teldrassil in the Night Elves’ homeland and Alliance stronghold, Kalimdor. This will most likely be a Horde mission and it should be safe to assume that the Alliance will have their own mission to counter the assault. No lines for the Alliance counterpart were found though.

Another set of lines were found that’s assumed to happen after the fated battle to capture or protect Teldrassil, depending on your allegiance. It goes, “We stand as one to fight for those who were lost at the battle for Teldrassil.” It doesn’t really reveal much as it should be expected that a battle as pivotal as the one described will bear many casualties. Whoever delivers this line, however, goes on to describe the attack as a “despicable cowardly act of war”. This may mean that the Horde launched a surprise attack and caught the Alliance off-guard.

There were a few other lines uncovered, but those with more extensive knowledge of the game’s lore might be better off just looking at the complete datamine over at WowHead. It’s definitely worth a read if you’ve been keeping tabs on what’s going on in Azeroth.

World of Warcraft Battle for Azeroth is set to launch on 21 September 2018.