World Of Warcraft Legion Sells 3.3 Million In 24 Hours Upon Release 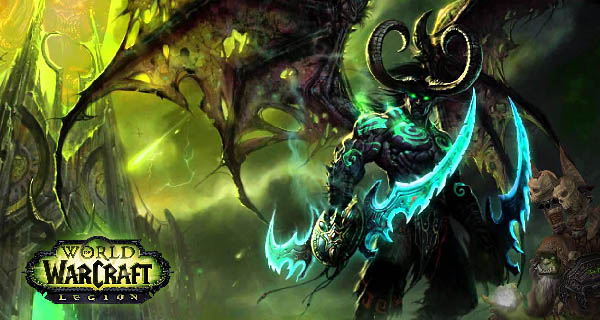 Blizzard has tallied the numbers and their newest expansion – World of Warcraft Legion has actually reached 3.3 million in sales on the first day of its release. Not necessarily making a new record, but it does equal the record set by World of Warcraft Cataclysm of 2010.

The hard work of the game’s devs did pay off with the numbers that it produced in the first 24 hours of its launch. Blizzard CEO Mike Morhaime said, “We worked hard to make this the best World of Warcraft expansion yet, and we look forward to providing players with even more content as Legion’s epic story unfolds in the months ahead.”

Legion will also be having a new patch called Return to Karazhan. It includes a new five – player mythic dungeon, a brand new raid called Trial of Valor, as well as numerous new quests. No specific date has been announced for the release of the patch. However, we are pretty sure that it will be out very soon.

Are you surprised that World of Warcraft Legion reached this many sales and players? Or is it something that you were expecting. Share your thoughts with us in the comments below. 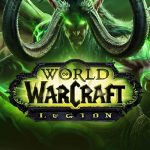 This is Why You Should Purchase WoW Legion Early We’ve listed some reason why Wow Legion should be purchased early. Get to know what they are here!