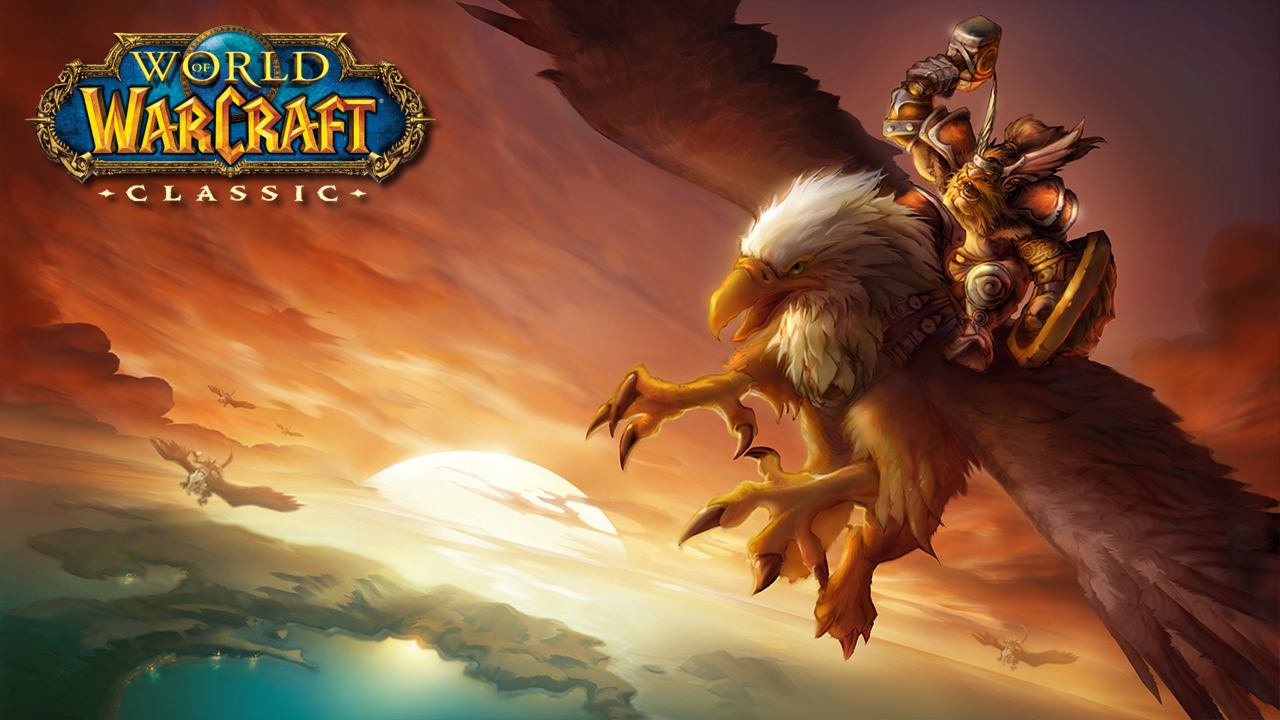 Without a doubt, there are a lot of World of Warcraft players who are very eager to turn back the clock and jump into the game’s “Classic” server that was announced way back during BlizzCon 2017. Now, Blizzard has finally announced just when the server will open its doors to subscribers.

World of Warcraft Classic will officially go live on August 27th, rolling the game back to version 1.12, also known as the “Drums of War” update released in August of 2006. This will make for a much more difficult experience, as it was during the early days, although the server will still retain several quality-of-life improvements from recent updates.

Now, if August seems like an eternity away, current subscribers could also try to get into the closed beta which starts today. Active subscribers only need to register here. Take note, though, that registering only gives you a chance of getting into the beta. However, even if you don’t get into the beta, there will be several stress tests to be conducted throughout the summer, so just keep checking your inbox.

World of Warcraft Classic is Blizzard’s way of celebrating the MMO’s 15th anniversary. Aside from the retro server though, Blizzard will also be offering a World of Warcraft 15th Anniversary Collector’s Edition for £90 come October 8th. Aside from in-game items, the collection features a Ragnaros the Firelord statue and an Azeroth map mouse mat.

Also, if ‘Classic’ doesn’t really interest you, the main servers will hold an anniversary event that includes a 25-player raid that revisits iconic bosses from the past. Players who participate will get the chance to earn a special Obsidian Worldbreaker mount.