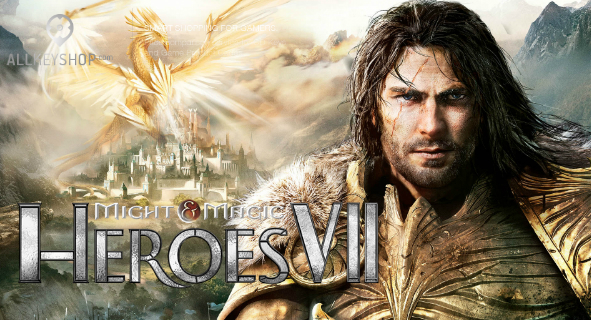 And you should be excited, too!

So what makes us excited to play the game? We list down what we think makes Might and Magic Heroes 7 stand out. 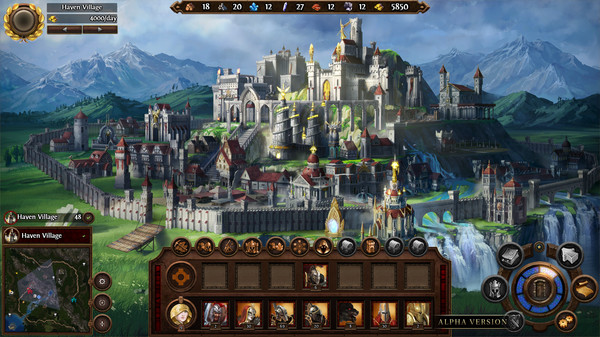 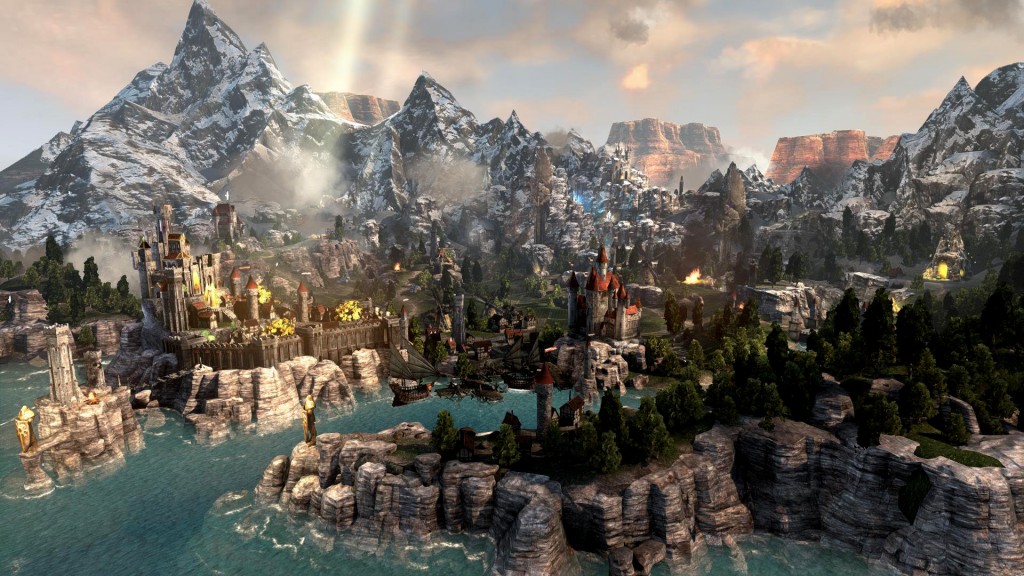 In this day and age in the gaming world, big does not literally translate to “badass”, but Might and Magic Heroes 7’s massive maps give you more than you can imagine. Plan your strategies in the enormous map options – there are great landscapes to play in and with the unique weather scenarios available, there will never be two battles alike.

6 Great Factions To Choose From 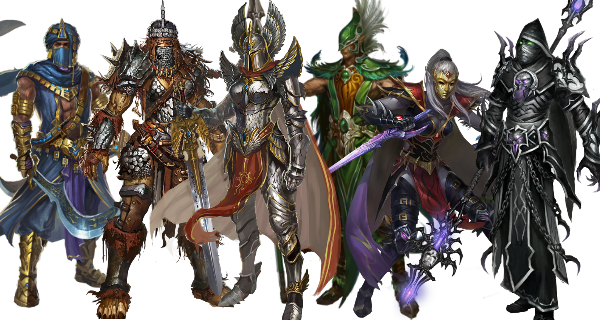 Haven– From Elrath, the Dragon God of light these are knights and priests of the Holy Empire. They bring stability to the region. Blessed with healing magic and a powerful infantry.

Academy– Wizards that are from the natural order. They are powerful using arcane as well as elemental magic to their advantage.

Necropolis– Worshipers of the death aspect of Asha, these are necromancers that can manipulate the dark magic and use the evil forces at their will.

Stronghold– Powerful shamans that come from tribes of nomadic barbarians. They are savage fighters who uses blood magic.

Sylvan– They are the elves that maintain the balance of life. Patient and graceful souls who live in tune with the Dragon of Earth Sylanna.

Dungeon– Masters of stealth, these are dark elves who are renegades and has a pact with the mysterious faceless.

Might and Magic Heroes 7 lets you play on a huge tactical grid that allows you to see all your units at all times. You can flank your enemies at all sides to make sure that there is no escape. The war machines, siege engines as well as the support tents can offer different ways to influence the war outside the direct battle. 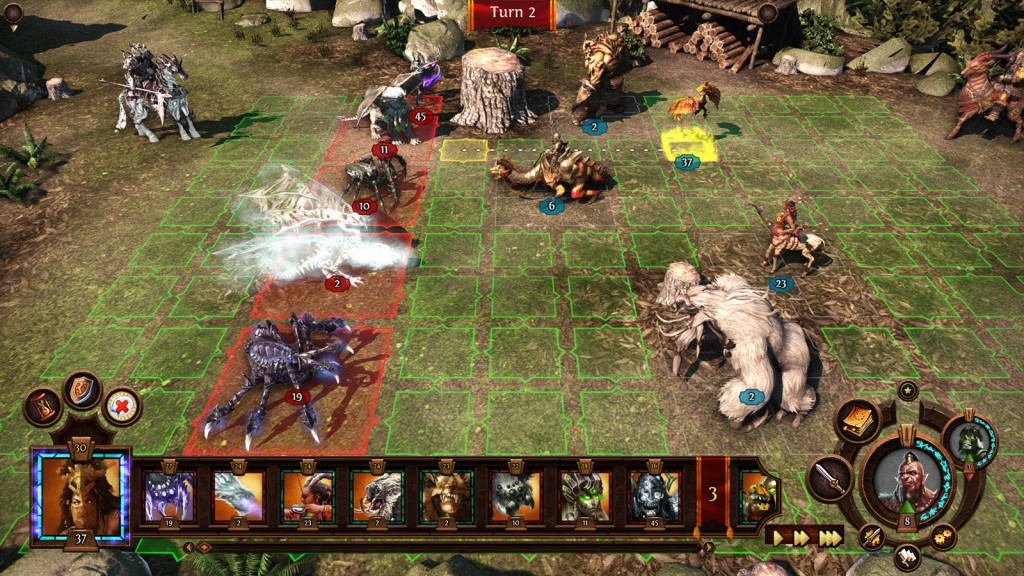 An extensive single player campaign can give you hours and hours of gameplay, choose your faction, and learn their stories. Skirmishes let you pick a scenario and map to play however you would want. Duel is a versus mode that will let you face off army versus army. And the best of all, play with other avid gamers online and see who will reign supreme in multiplayer mode.

What are your personal thoughts on Might and Magic Heroes 7? Let’s have a chat in the comments below!

Great game, played earlier versions on this game ( HOMM 3 and 3) and it’s an awesome game (y)

I’ve been reading some rave reviews on HOMM3 too! Guess I would have to try that first 😀

I’m sure Might and Magic Heroes 7 will be great! Playing in massive maps is more exciting! I think I will choose the Sylvan! 🙂