We Are Football: The New Football Manager

We are Football is a new football management video game published by THQ Nordic and created by Gerald Köhler, the brains behind the On the Ball football manager series from the early 90s.


WE ARE FOOTBALL FEATURES

We Are Football may not contain all the official teams, players, and competitions that Football Manager has, but there are plenty of features to keep the most hardcore of football fans happy. 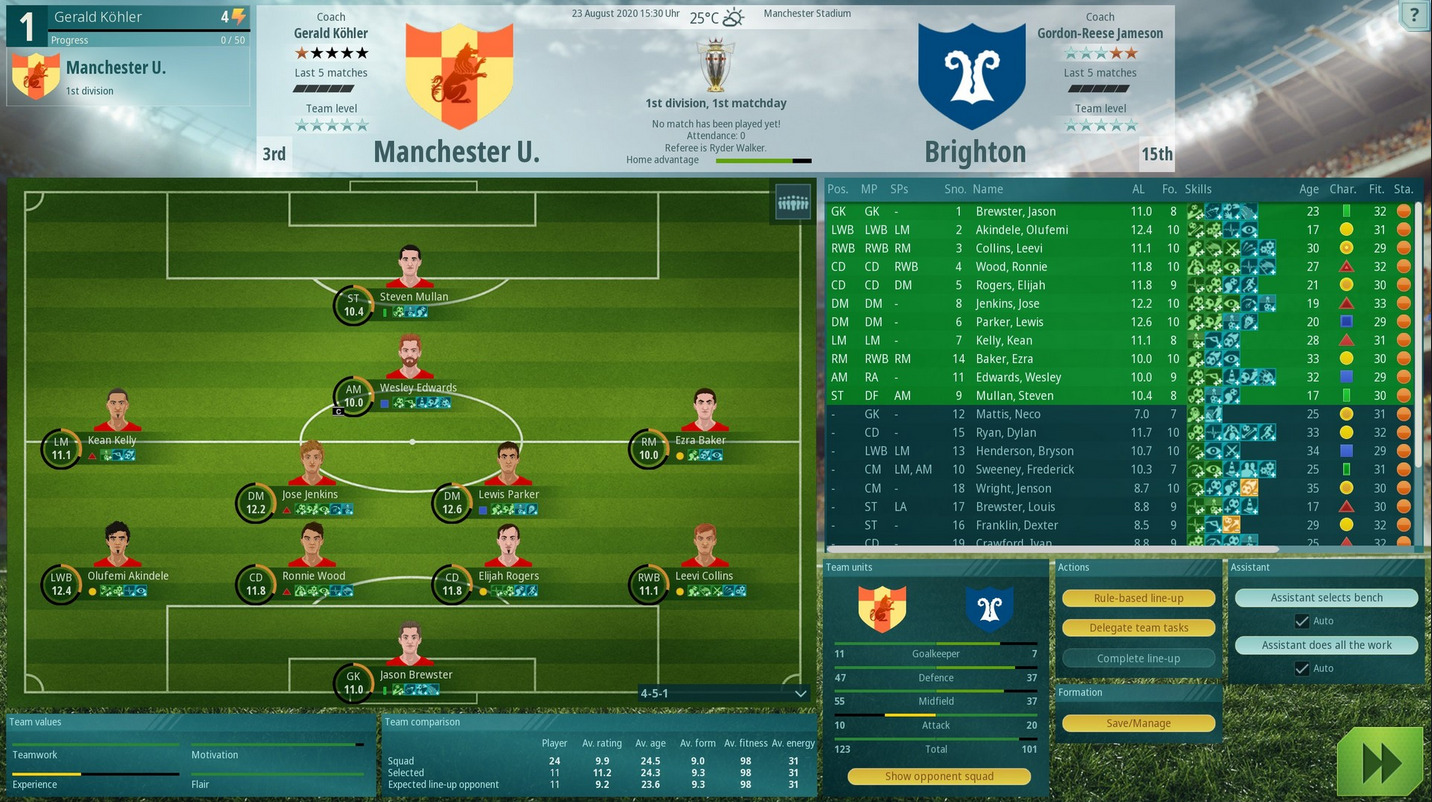 The game promises real management features, with the eventual goal to build up your team over time while improving the playing squad, backroom staff, and club’s infrastructure.

A few game modes include a club selection and career mode and a women’s football game mode.

In We Are Football, you are in control, and everything from finances, HR, and fan shares to individual player development is under your management. 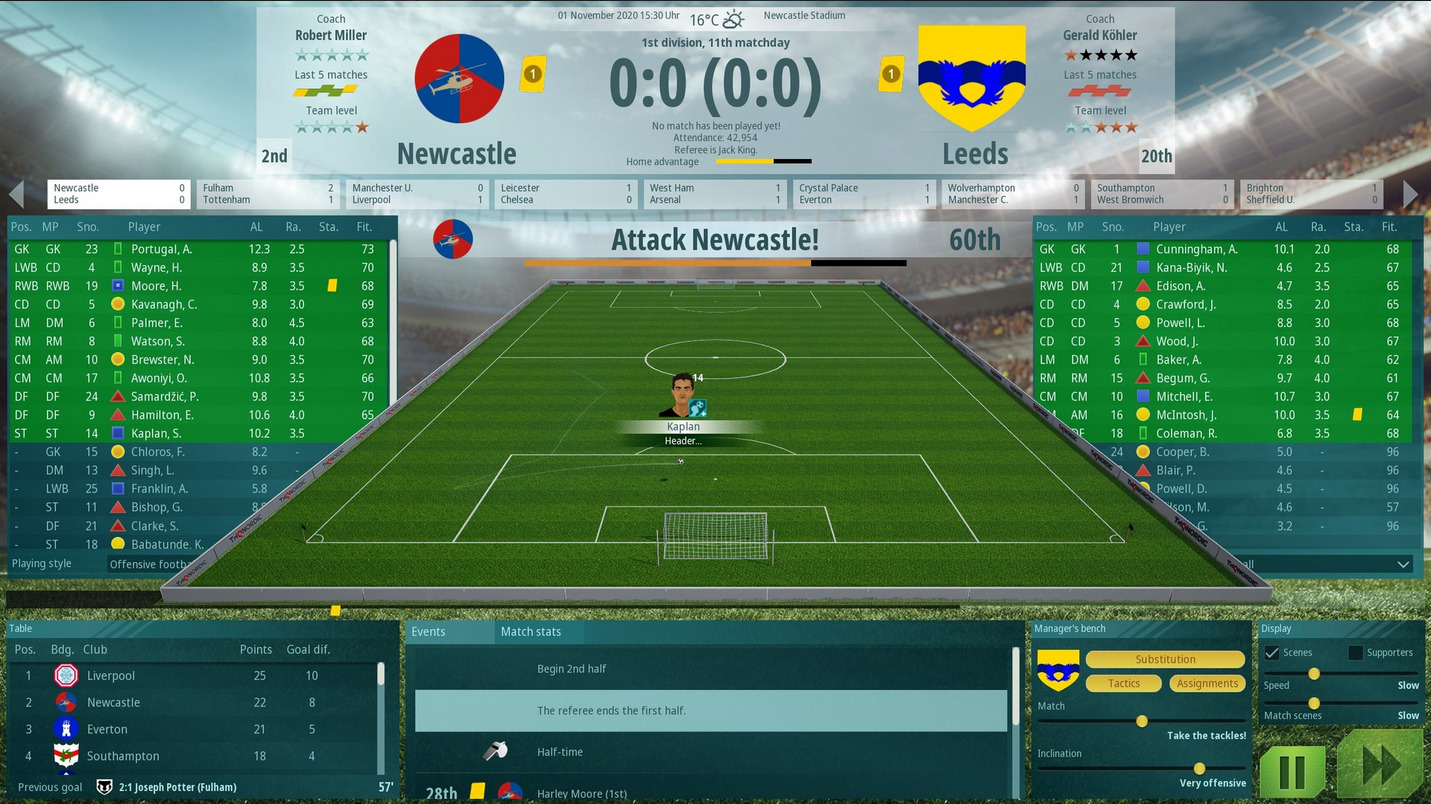 The game does all this and more with seasons played out in just a few hours, meaning you are always in the thick of the action.

Just be careful; the bigger your club gets, the bigger the challenge.

WE ARE FOOTBALL RELEASE DATE 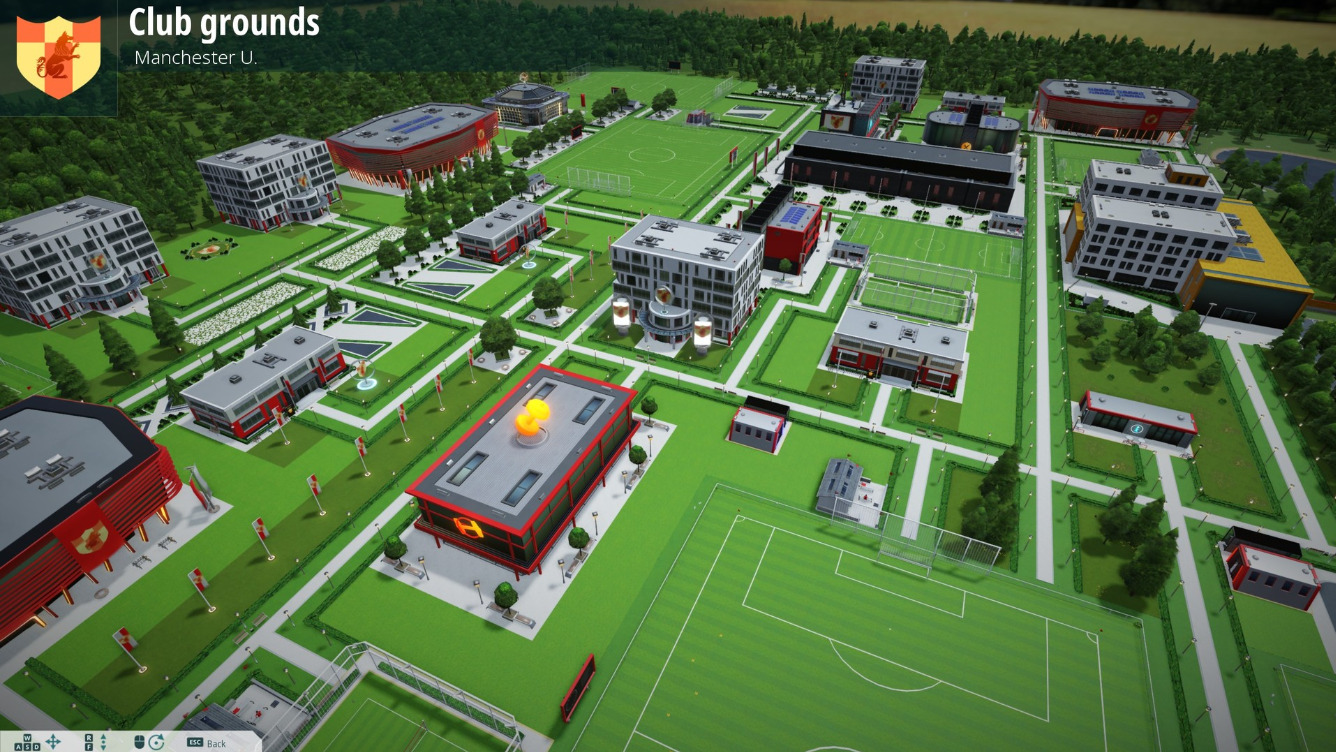 ALLKEYSHOP TAKES ON WE ARE FOOTBALL

Allkeyshop is the best place to find cheap We Are Football CD keys and deals on game codes, gift cards, and antivirus software, and we also have a reward program with a wheel that you can spin every day for rewards.