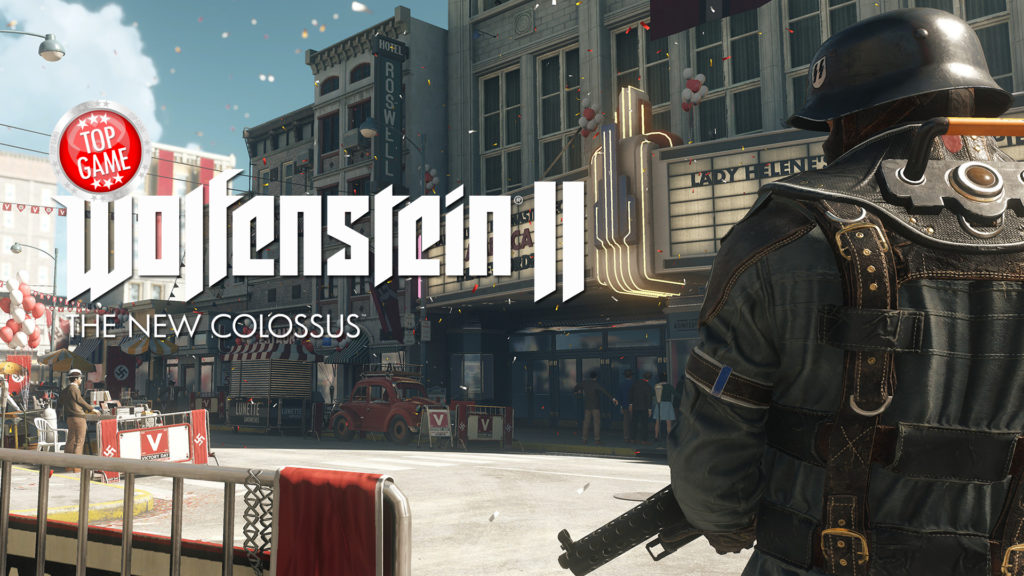 This 30-minute Wolfenstein 2 The New Colossus gameplay sure is packed with lots of action! The video, courtesy of Polygon, is set in New Orleans, and it shows ruined streets and buildings. The story itself is set in an alternative history where the Nazis were the victors of World War II. They have now taken over the United States.

The main character in the story is B.J. Blazkowicz, who’s also known as “Terror-Billy.” Blazkowicz is a member of the Resistance, and apparently he is humanity’s last chance for liberty from the Nazis.

Aside from some action, the gameplay video also showed us some awesome gun schematics. A fire-breathing mechanical thing also showed up near the end. Check out the Wolfenstein 2 The New Colossus gameplay video below: In other news, pre-ordering the game will give you access to The Freedom Chronicles: Episode Zero. This DLC lets you play as Gunslinger Joe, Agent Silent Death, and Captain Wilkins as they fight for freedom from Nazi rule. 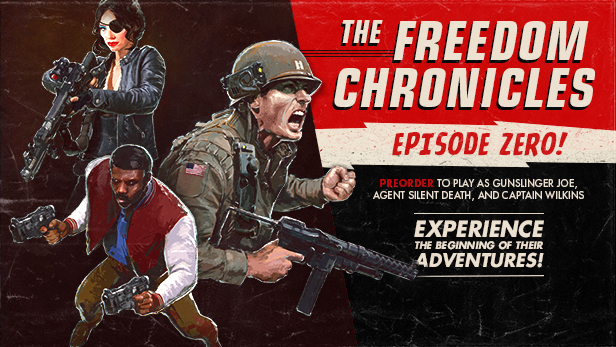 Wolfenstein 2 The New Colossus will be available starting 27 October 2017 on PC, PS4, and Xbox One. 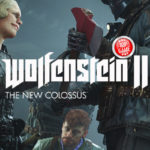 Wolfenstein 2 The New Colossus Gameplay Trailer is a Little… Graphic

Wolfenstein 2 The New Colossus has recently revealed a new gameplay trailer, giving us a glimpse on how the game looks like, and some, uhm, graphic scenes.