Watch: This is How the Greatsword of Artorias Looks in Real Life 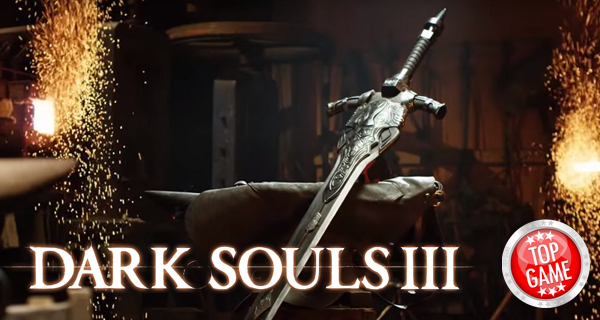 Dark Souls 3 is set to be released on April 12, 2016, and to celebrate this event the people at Man at Arms has an episode on forging a real life version of the Greatsword of Artorias.

Dark Souls has a lot of weapons in the game, but this specific sword is chosen because of its beauty and amazing attention to detail. It is also one of the most powerful swords in Dark Souls. The sword once belonged to one of the four Holy Knights of Gwyn, the Knight Artorias. He used this specific sword to kill Darkwraiths and legend has it when he died, his very loyal companion, the great grey wolf Sif, wielded the gigantic beautiful sword. This is such an important sword to the game as it carries a lot of the Dark Souls lore with it.

In an episode of Man at Arms, Matt Stagmer and Kerry Stagmer and the rest of the team in Baltimore Knife and Sword took to the task to create the Greatsword of Artorias. As you can see in the video, that is no easy task as the sword is pretty big and heavy. Watch til the end of the video as they put the sword to the test. They may not be wielding it like in Dark Souls, but you can see it in action by being dropped on random items.

Dark Souls 3 in available on PC, Play Station 4 and Xbox One.