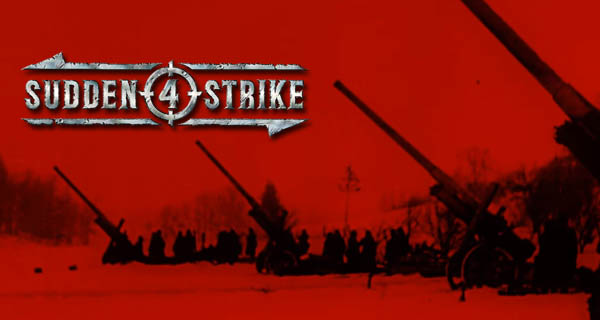 Kalypso Media released a new Sudden Strike 4 gameplay trailer for PlayStation 4. The video is just a minute and a half long and it features some game cinematics as well as amazing gameplay action. You will also get to see the game’s interface for the PlayStation 4 console.

Sudden Strike 4 is a real-time strategy video game that centers on the battlefields of World War II. It offers a gameplay with tactical depth as well as a historical setting. Players can play on three campaigns with over 20 missions. Choose from one of the nine military commanders based in history to lead your army to victory. Players are able to command 100 authentic units of that era, this includes the Konigstiger tank, the Katyusha rocket launcher as well as the Hawker Typhoon fighter plane to name a few. The competitive multiplayer mode is also available to pit yourself against other commanders.

Without further ado, watch the Sudden Strike 4 gameplay trailer for PlayStation 4 below: 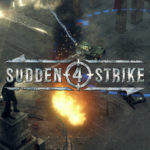 Sudden Strike 4 Preorder Bonuses – All the Details Here! Sudden Strike 4 is launching pretty soon. Hurry up and make your pre orders for the game. Know what the preorder bonuses include here!