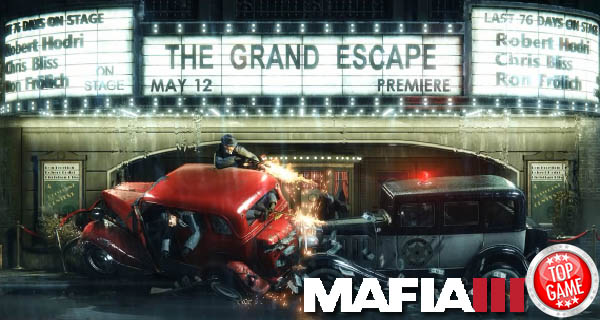 And get to know the Districts of New Bordeaux as well.

Hangar 13 and 2k’s newest open world crime drama Mafia III has a new gameplay trailer. The trailer is about 17 minutes long, introducing the districts of the game as well as Lincoln Clay in action. It is also narrated by the game’s creative director as well as studio head Haden Blackman.

The year is 1968 in New Bordeaux. You will play as the protagonist Lincoln Clay who is an orphan as well as a Vietnam Veteran and was adopted by the Black mob. The Black mob was betrayed by the Italian mob and Lincoln Clay is set out for revenge.

The video starts out in the beautiful bayou with Lincoln Clay cruising along in the sunset. An introduction of the districts follows. There is a total of 10 districts namely Bayou Fantom, Delray Hallow, River Row, Southdowns, Barclay Mills, Downtown, French Ward, Tickfaw Harbor, Pointe Verdun and Frisco Fields.

The gameplay trailer will have Lincoln Clay go after the Bookkeeper of the Italian mob Tony D’ Orazio. Clay will infiltrate D’Orazio’s building with two choices, come in by stealth or head-on with guns-a-blazing.

Lincoln Clay is no ordinary mobster as you will see in the video, his skills as a former war vet helps very much. Lincoln will have a wide array of weapons and he can even throw Molotov cocktails.

It is an action-packed with all the shooting, explosions and throwing an enemy through a window of a tall building. Get to watch all that below.

Mafia III is coming out next month. October 7, 2016. It is available for PC, PlayStation 4 and Xbox One.

So what do you think about the gameplay trailer? Epic isn’t it? Share your thoughts with us in the comments below. 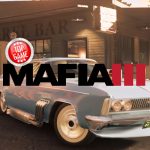