Watch Dogs 2 Demo Is Absolutely Free To Play For 3 Hours! 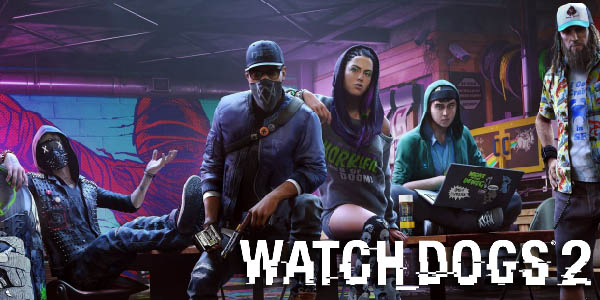 If you haven’t played the game yet and is unsure of purchasing it, the Watch Dogs 2 demo is here for you. Get to play three full hours of the Watch Dogs 2. This means that you will have access to the single-player, multiplayer, and co-op modes as well as the full game.

The Watch Dogs 2 demo is now available to be downloaded and played for PlayStation 4 and for those on Xbox One will have to wait until January 24 to try out the demo. However, there is no announcement if or when the demo will be available for PC.

This announcement came to us via the Watch Dogs 2 twitter post as well as a video. You can check that out below.

The great thing about this demo is that you get to keep all your progress and unlocks if you do decide to purchase the full game. You can get to know more about the demo in the FAQ’s.

Rumor has it that sales for the game did not meet their expected outcome. According to Paste, there is a “rumored 80 percent plunge in sales compared to the first game,” hence, the demo and a current discount price for the game.

Watch Dogs 2 launched in November 2016 for PC, PlayStation 4 and Xbox One. 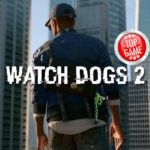 The Update 1.04 is released. The Watch Dogs 2 patch notes that it contains has fixes for most of the games bugs!