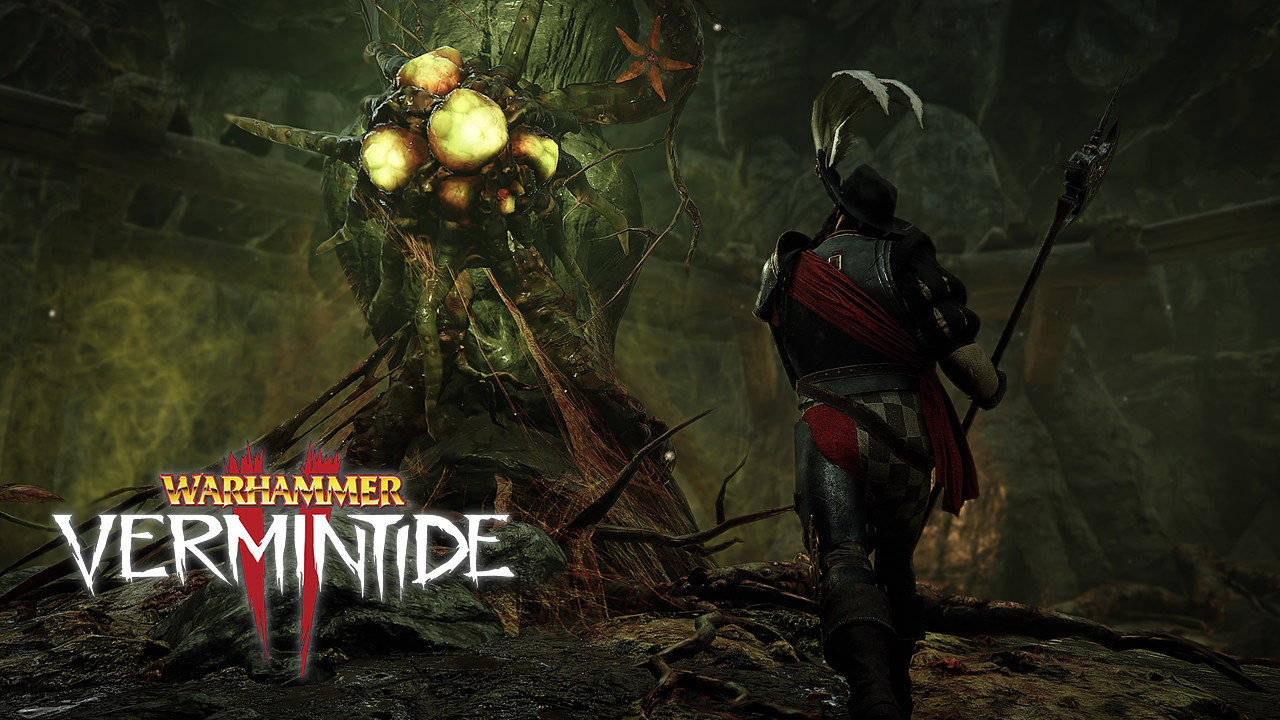 It’s just been a few days since Warhammer Vermintide 2 launched on PC and the game has already hit an important milestone. Developer Fatshark has just revealed that the game has sold over 500,000 units already.

The game launched last March 8 and the milestone was announced on March 12. This means that in just 4 days, over half a million units were already sold. Martin Wahlund, CEO of Fatshark, said, “We are proud and happy that gamers worldwide have taken Warhammer: Vermintide 2 to their hearts…500,000 games sold was a milestone that we had, but not less than a week after release.”

Fatshark is also celebrating another milestone for the game. The fantasy and sci-fi hybrid action game has reached over 200 million minutes of gameplay watched on Twitch already. So, not only is the game extremely popular to players, streamers and viewers love it too.

For those unfamiliar with the game, Warhammer Vermintide 2 takes place in Warhammer’s End Times. Its gameplay is comparable to that of Valve’s Left 4 Dead, with the guns replaced by fantasy-themed weapons and magic, and slow-firing firearms. Players will need to go through 13 challenging levels, taking on the combined forces of the Skaven army and the Chaos faction.

Players will get to choose from 5 unique heroes, each with 3 different careers to choose from. Each career grants access to a distinct talent tree — dictating your hero’s passive and active skills — and unique gear. The game also boasts dynamic quests through the Heroic Deeds System, unpredictable enemy spawns and formation through the Spawn Director, and mod support.

Console versions are currently in development. You can sign up for the upcoming console beta for PS4 here and Xbox One here. Both betas will happen some time this spring.

The Warhammer Vermintide 2 Closed Beta has been launched, for those who pre-ordered the game, get to know when you will be playing in the beta.

The game currently has overwhelming positive reviews, so I guess those sales are justifiable, the game evolved so much from the first installment!