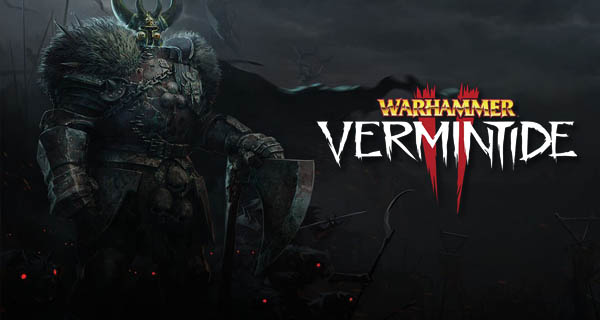 The Warhammer Vermintide 2 closed beta has started! For Those who pre-ordered the game, the beta will start by the end of the month.

A busy weekend is up for grabs for the chosen few who will be playing in the Warhammer Vermintide 2 closed beta. This is rolled out on Steam as announced by Fatshark.

Beta testers will be able to play in one of the levels of the game and can only choose from five heroes and over five careers will be available.

Those who were able to pre-order the game will also get a chance to play in the beta by February 28. Like the previous beta testers, they too will get the key via email. But unlike the closed beta, this time, players will be able to keep the progress that they have made and carry it over to when the game officially launches.

Upon the game’s release, there will be a total of 15 heroes that will include talent trees as well as a Heroic Deeds System.

Warhammer Vermintide 2 will officially launch for PC on 8 March. Console versions of the game will also be available for PlayStation 4 and Xbox One, however, no specific launch date has been given as of yet.