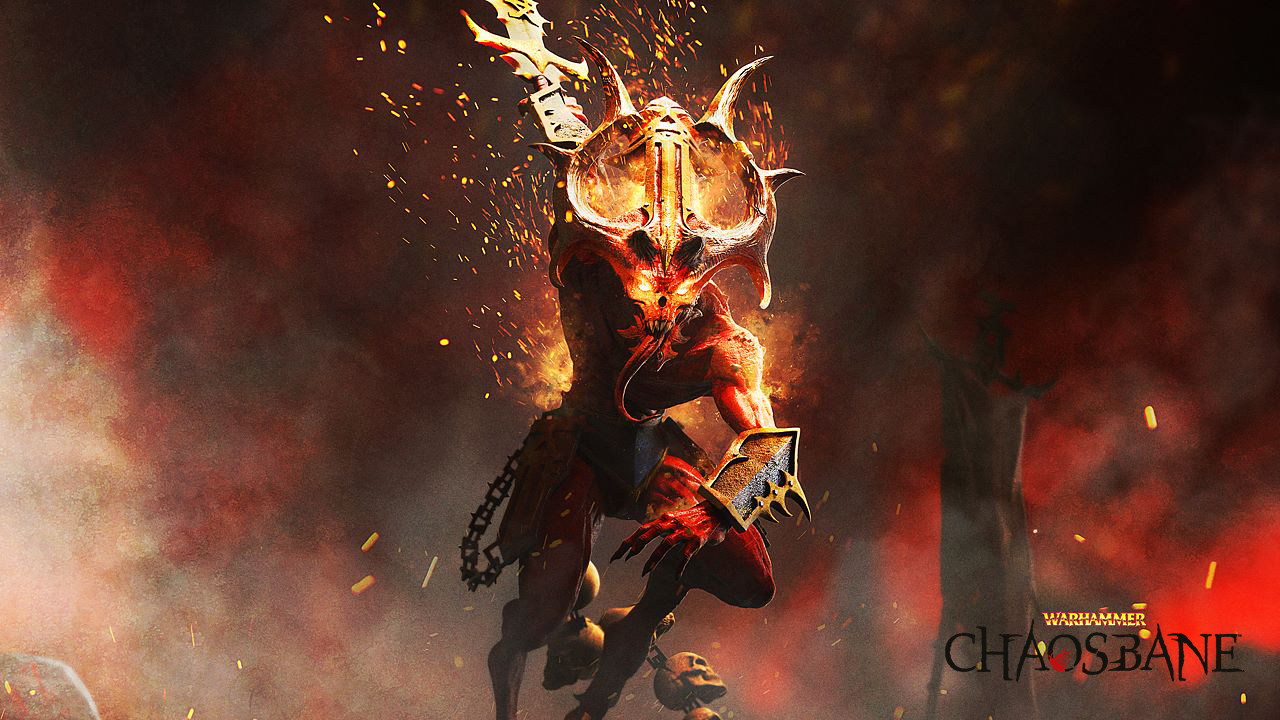 The latest trailer released by Bigben Interactive for Eko Software‘s upcoming action-RPG set in the Warhammer universe might not feature any gameplay, but it does show a good deal about the game’s lore and setting. As the trailer reveals, Warhammer Chaosbane is set after the defeat of the invading Chaos armies, with the Dark Gods plotting their revenge.

The video narrates the story of how the Kurgan warlord Asavar Kul set out to conquer the kingdoms of men. A southern nobleman named Magnus, in turn, rallied the forces of the empire to take back the Kislevite capital, defeating Asavar Kul and scattering the fleeing Chaos armies.

You can watch the full story trailer below:

Warhammer Chaosbane is the first isometric ARPG set in the Warhammer Fantasy universe. It features 4 character classes and is designed to be enjoyed either solo or with up to 3 other players in local or online co-op. You can get the game in one of three editions: Classic, Deluxe or Magnus. Classic is just the base game. Deluxe will include some in-game goodies plus 4 days early access. Finally, Magnus bundles everything offered in Deluxe plus the game’s Season Pass.

Warhammer Chaosbane is set to launch on June 4th for PC, Xbox One and PS4. Pre-ordering will reward you with an XP bonus and a 4-helmet pack.