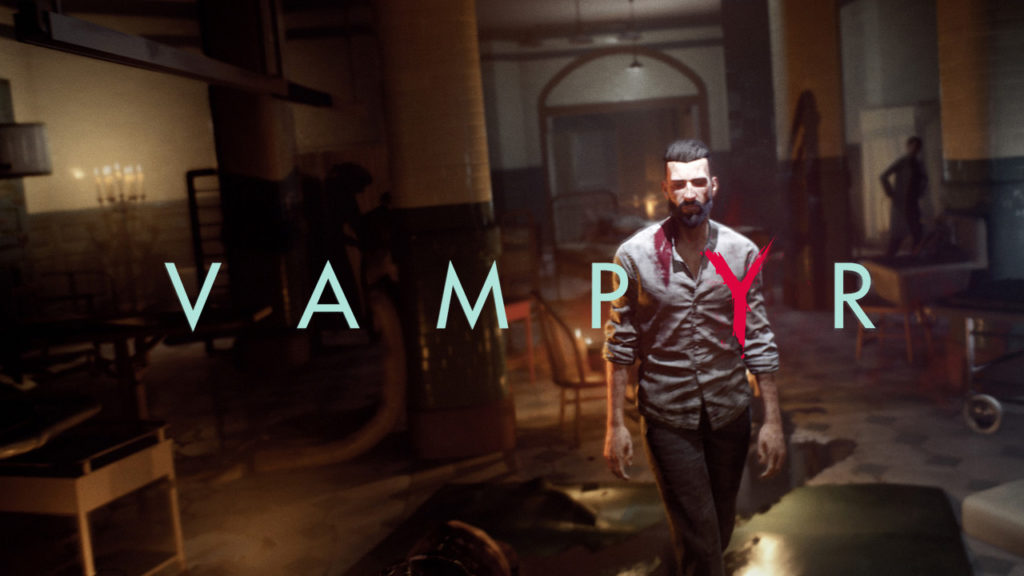 Dontnod is taking big step away from their previous hit, Life is Strange, with the dark and gritty Vampyr. The action-adventure title still dabbles with the supernatural but trades in the high school drama for a more mature look into bloody tale filled with intrigue and conspiracies. So, if you’re thinking of taking the trip to London in the early 1900s, you’ll need to make sure your rig is up to the task.

With the game’s release just a couple of months away, the game’s Steam listing has revealed its system requirements. Here’s what you’ll need under the hood;

The requirements aren’t too heavy, and that should mean a lot of those who would want to experience the authentic-looking recreation of classical London should be able to do so. In case you missed it, here’s the game’s latest story trailer to give you a better idea of what the game is all about.

Vampyr is set to release on 5 June for PC, Xbox One and PS4.

Vampyr Release Date has been moved and it now has a concrete date available. Also, check out the latest webseries for the game here!

Vampyr pc requirements are quite reasonable considering that games these days ask for more powerful machines. Hope it will be a good game.﻿

Hello there,
I hope pay Vampyr soon
I love all horror games so much

I hope my GTX 960 will be able to run this game as smooth as it should be!