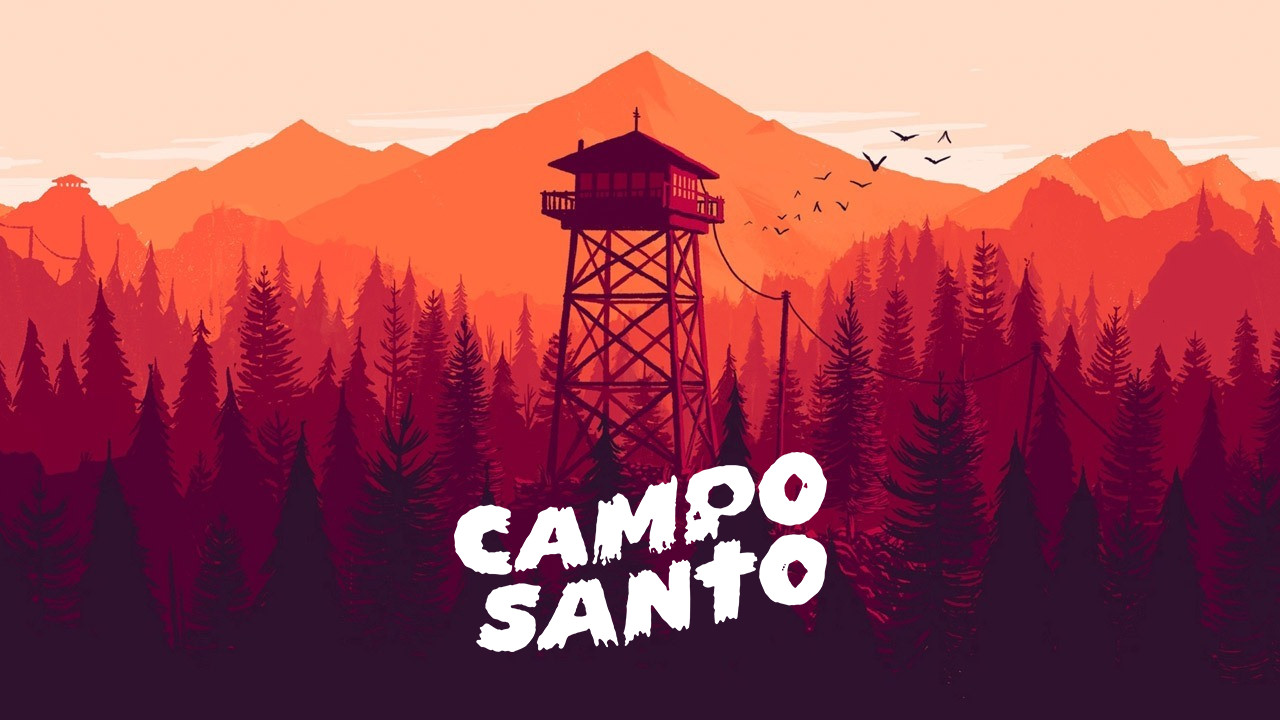 After solidifying its platform and infrastructure, Gabe Newell said that Valve is ready to get back to making games. Now, Campo Santo has announced that they have been acquired by Valve, an obvious move in line with Newell’s renewed focus on creating new titles under the Valve brand.

Campo Santo made the announcement in an official blog post. The twelve-man studio seems to be very happy with the deal as they shared what both sides will be bringing to the table:

“In Valve we found a group of folks who, to their core, feel the same way about the work that they do (this, you may be surprised to learn, doesn’t happen every day). In us, they found a group with unique experience and valuable, diverse perspectives. It quickly became an obvious match.”

The team also candidly recounted how they stole an unopened bottle of wine from IGN’s headquarters that was meant to be the 2011 Game of the Year Award for Portal 2 but was never delivered. They said that this was a sort of homecoming, but more for the bottle than them.

Campo Santo also reassured fans that they will still be making In The Valley of the Gods, but now it will bear Valve’s logo as well. Support for Firewatch will not be ceased as well, and the same goes for the team’s The Quarterly Review and regular blog content.

It’s hard to imagine this means we’ll be seeing Half-Life 3 anytime soon, but it definitely shows that Valve is serious about getting back to shipping games. Let’s hope it’s sooner than later though.

Atari VCS is NOT a Retro Box, More Comparable to Xbox One and PS4

The Atari VCS is not the console we all thought it was going to be. Rather than compare it to the NES Classic, it’s actually closer to current gen consoles.

Good for them. Let’s see if this acquisition won’t affect their creativity. Firewatch was amazing and their new game looks it’s going to be great also.