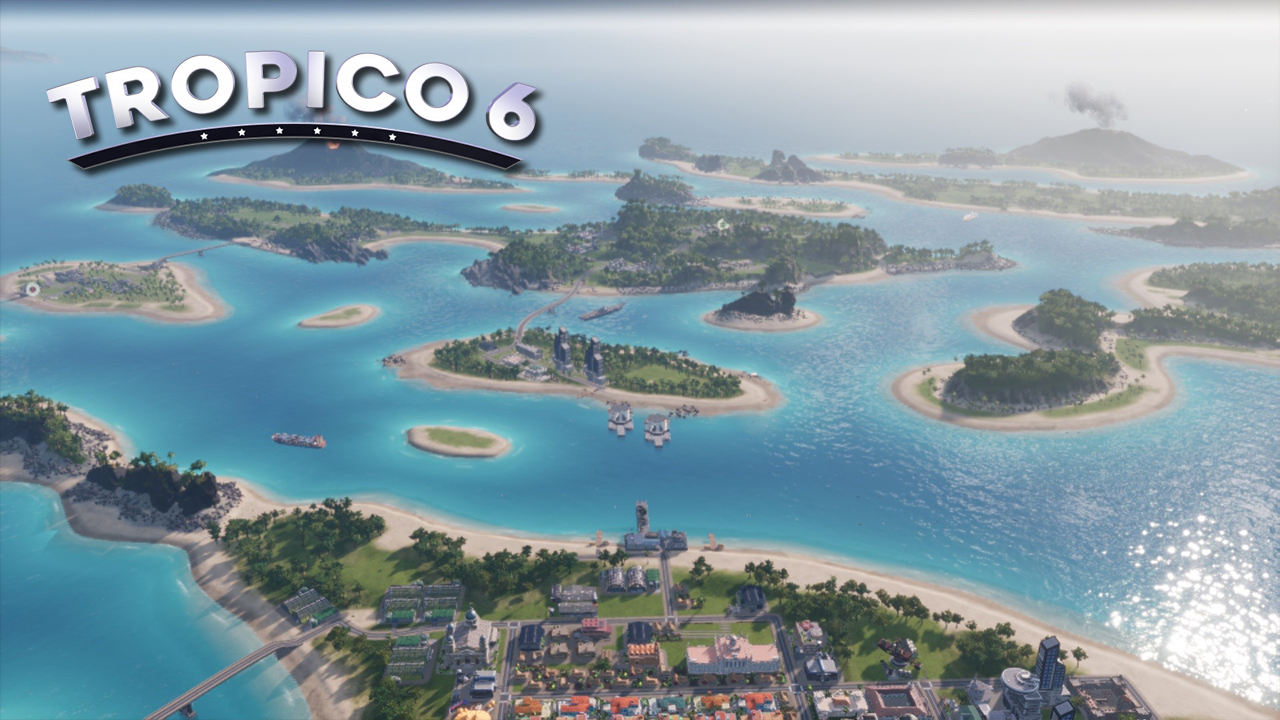 Those hoping to take a swing at building their regime on a tropical archipelago later this month will find that they’ll have to wait a bit more. Kalypso has announced that they’re delaying the release of Tropico 6 by two more months.

Kalypso Media Group owner Simon Hellwig explained that, having played the game over the holidays, he felt that the game was “good, but not very good, or outstanding.” Also taking into account the feedback they got from the beta, they decided that they’ll need more time to make Tropico 6 a game that players will love and not just like.

The extra 2 months will go into enhancing features like pathfinding, multiplayer and the simulation for individual citizens and the economy as a whole. They’ll also be working to add things that fans are requesting based on the feedback gathered from the beta.

To make it up to fans, Hellwig has announced that those who pre-ordered the game on or before January 10th will get the game’s first DLC pack for free, which will arrive around the second quarter of the year.

Tropico 6 is now scheduled to launch on March 29th for PC. PS4 and Xbox One ports are also in the works and are expected to arrive later this year.

These are the Most Wishlisted Games on Steam Right Now

Most Wishlisted Games on Steam: Check out what games Steam users have been wishlisting to get a good idea of what you should be looking out for in 2019.