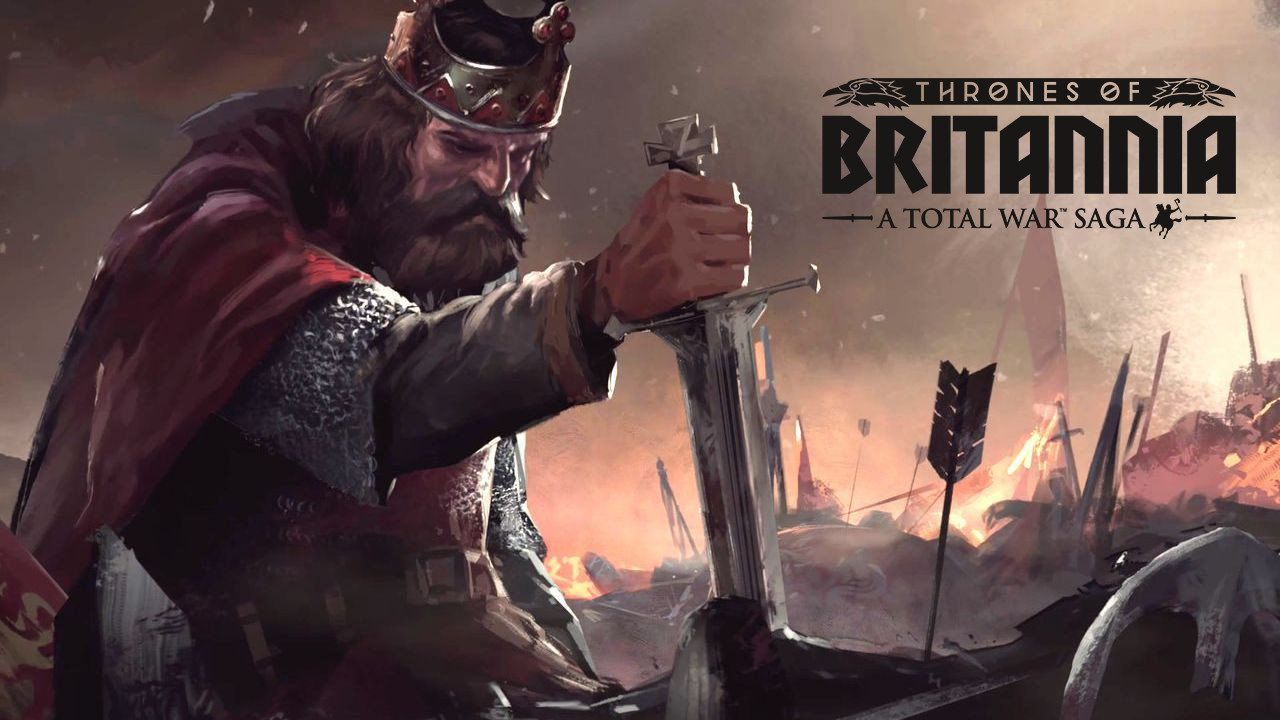 Total War Saga Thrones of Britannia marks the first time the franchise has released a spin-off. It’s important to note that this is the first in a planned series, so it’s got a lot riding on it. It’s true that some of the best campaigns in the game’s history are those that focus on a specific time and place, and that’s what the devs are banking on here. But can they replicate those memorable experiences into a series of its own? Well, here’s what the critics have to say for their first try:

“The first Total War Saga game tries a lot of new things, succeeding at about half of them. It improves on a few areas historical Total War games have struggled with, but at the same time falls back into some bad, old habits that other games in the series were able to rise above.”

“Thrones of Britannia is an exciting experience despite the cuts to integral components of the Total War series… But this has given Creative Assembly room to focus on enhancing parts of the strategy experience that aren’t quite as impenetrable to newcomers, and to allow the series to return to some of the beloved parts of previous historical games to balance out its newer, slimmer form.”

” It attempts to condense the Total War experience, throwing everyone into conflict and cranking up the pace, but it does little to stop the significant lulls that can happen in the mid and late game. Indeed, while the events and busy map initially make this one of the most engaging games in the series, it can suddenly devolve into one of the dullest once some of the pieces have been knocked off the board.”

“Total War Saga: Thrones of Britannia aims to focus the Total War series. Instead of a grand chunk of history to explore, it drills down to some specific decades, with a much smaller map. At the end of the day though, you still need to love the real-time strategy play for the Total War series. If you do, Thrones of Britannia is an experience that tries not to suck up all of your time and energy.”

“Creating a more streamlined and accessible Total War is a perfectly good idea but in the end Thrones Of Britannia loses more than it gains by the change of scale. The real-time battles are still as entertaining as ever but the strategic level machinations suffer too much from over-simplification.”

“Even as someone who likes Total War, I wasn’t sure whether I was having a good time for the first few hours… Yet Thrones of Britannia retains all the classic hooks of getting under your skin. One more turn becomes one more hour. One more hour becomes, blimey, where did the early hours of the morning go?”

“Thrones of Britannia is a game of small victories – the finer touches are what makes it shine, but the broad strokes are no different to what you’ve played before. There will be moments of excitement and wonder, followed by stretches of tedium or sterile, mechanical gameplay.”

“The more detailed focus of this new Saga spinoff series works very well, and the greater emphasis on character progression breathes new life into the strategy half of the campaign. CA has done a great job adding more personality to the turn-based portion of the game, and the more detailed examination of this particular period of history has allowed them to more vividly bring it to life.”

There you have it. It seems Total War Saga Thrones of Britannia has chosen an engaging part of history, and its zoomed-in focus does the title well. Some critics are not convinced with some of the choices made in terms of gameplay though, but ultimately labeled it as a worthwhile addition to the franchise.

Planning to get the game? Make sure to check out the best deals right here on AllKeyShop.com.

May 2018 PC Game Releases — Here are the hottest releases for PC this month. As always, we’re including he best deals available for these games.