Live Fire is an elimination mode. It is 60 second-long and round-based and has 6v6 players. And capturing the neutral flag is the main objective of the game in order to win. “Live Fire was inspired by speedball matches in paintball. We wanted to capture the spirit of these lightning-fast competitive matches and give it a Titanfall twist.” as said by the game mode’s designer Griffin Dean.

“Live Fire maps are designed around controlled sight-lines, choke points and flank routes. The maps are designed to force confrontation and focus combat. These aren’t reactionary encounters: it’s best to have a gameplan. You know where your enemy is coming from and you must utilize your abilities and mobility to outplay them. If you manage to flank your opponents, you can devastate their ranks,” he further added. 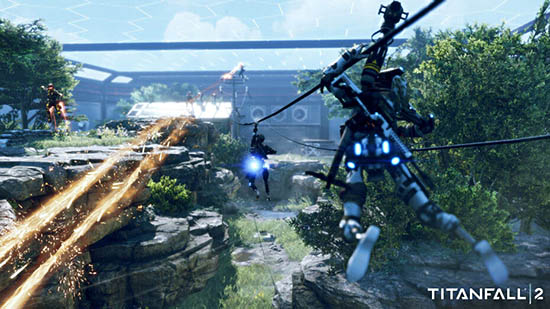 The Live Fire game mode is the very first content of 2017 dropping off the next month for free! Aside from that, a new and improved Colony map is making a comeback by March. “It’s starting to look great with a new coat of paint.” said Dean. 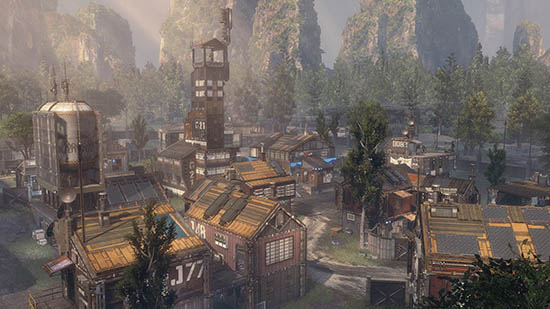 Also, new Prime Titans and cosmetics is available for purchase very soon. A new weapon; new Pilot execution; a new huge patch which contains bug fixes, balance tweaks, and new features are some of the things that we should look forward to.

Titanfall 2 is starting the year with a bang and they are promising more to come throughout the year. We must watch out for that!

What do you think about the upcoming game mode Live Fire? As well as the comeback of the improved map? Do share your thoughts with us in the comments below. 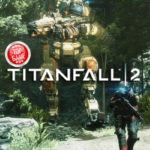