The Evil Within 2 Antagonists Hinted in New Trailer 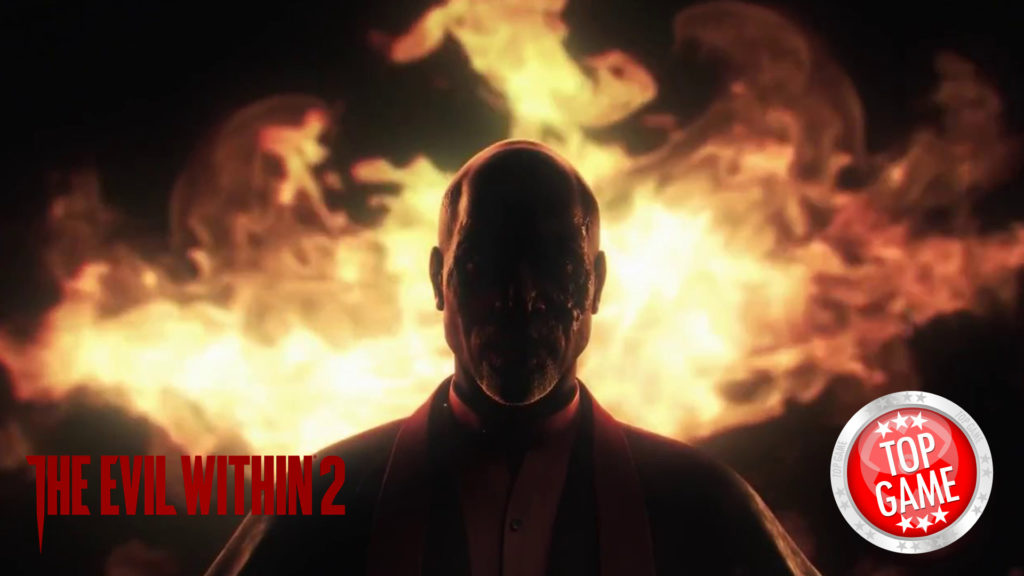 Bethesda Softworks UK has released a new trailer which introduces one of The Evil Within 2 antagonists Father Theodore and his flame-throwing minions.

Father Theodore is described as a “wrathful, ‘righteous’ priest.” The video didn’t include anything about his past, as it will totally spoil the game, Bethesda said. To put it simply, the only way for you to know more about Father Theodore and unlock his secrets is to play the game. Great move, Bethesda. Great move.

But what we know is this: this priest is someone you wouldn’t want to mess with. One thing we noticed in the trailer is how he’s able to make people follow him. The game’s director, John Johanas, actually described him as a manipulator. The way he speaks, and the way he’s acting all friendly and nice to you will make you become one of his followers. “But you can see clearly in his demeanor and the way he creates this world of his that there is obviously something very dark beneath the surface,” Johanas adds. He has the ability to see right through you. He can see what you’re hiding deep inside you, even your weaknesses, and then use that against you.

And speaking of followers, boy does he have many! And they are so into the priest that they’ll gladly burn you with their flamethrowers should you try and oppose him.

Here’s the video for you:

All these creepy cult stuff – with some burning in between – and more will be unleashed once The Evil Within 2 launches 13th October. Pre-order for yourself a copy for PC, PS4, and Xbox One today! 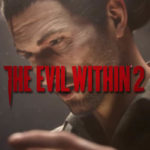 Watch 34 Minutes Of The Evil Within 2 Gameplay Footage

The Evil Within 2 Gameplay video was released and it is 34 minutes of pure horror. The gameplay will introduce you to some of the game’s features.

Father Theodore seems very interesting﻿. I hope there will be more antagonists. one more week 😀