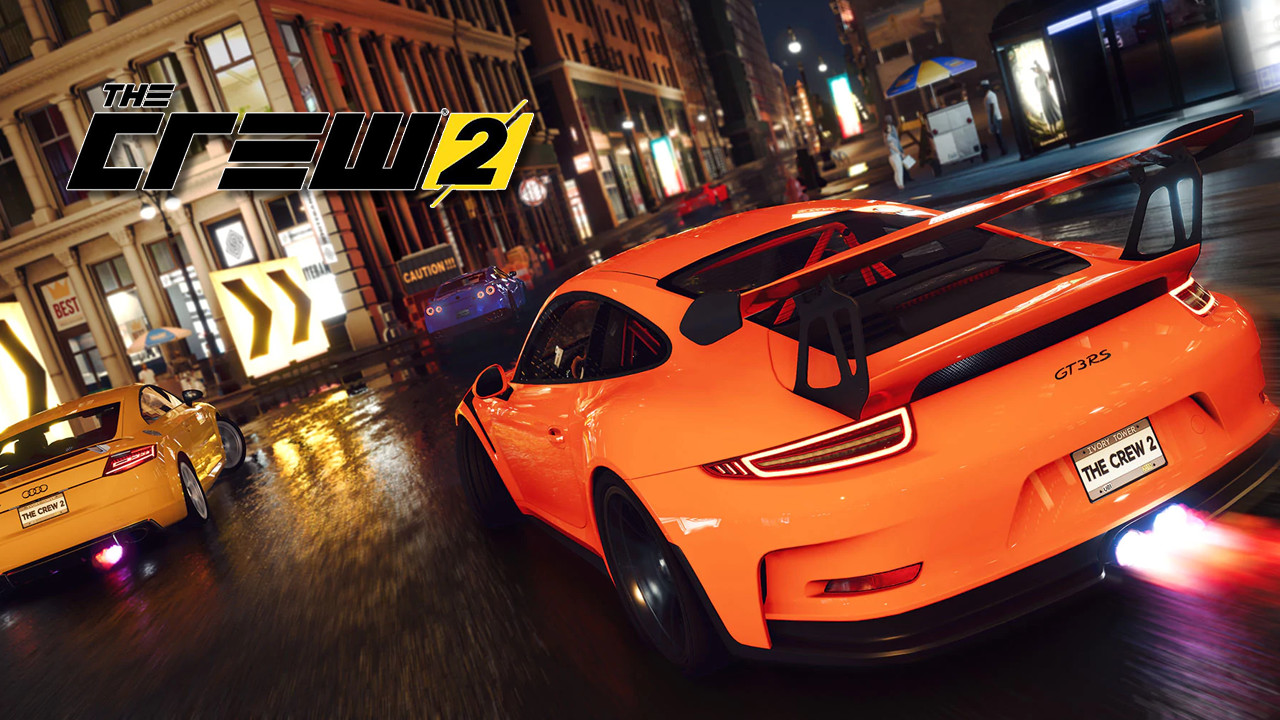 The upcoming open world racer from Ubisoft, The Crew 2, will be holding a closed beta that starts at the end of this month. Players who are excited to try out the thrilling combination of land, water and air races can sign up at the game’s official site to participate.

During the beta, players will be able to go through the first level of the game’s progression system in the Street Race, Rally Raid, Aerobatics and Powerboat disciplines. Players will also be able to experience the Fast Fav feature which is undoubtedly the main hook of the game. The said feature allows players to switch vehicle types on the fly based on the terrain they’re on. Although it totally ditches realism, it makes for some very interesting scenarios within races.

Here’s the game’s latest trailer to give you a better feel of how the game plays and give you a peek at the different types of vehicles you can get your hands on:

The Crew 2 Rewards Program will be releasing a Lotus Evora GTE! Get to know how to get this gorgeous vehicle with our article here!

Crew 2 so far looks amazing. My only complain is the always online requirement.