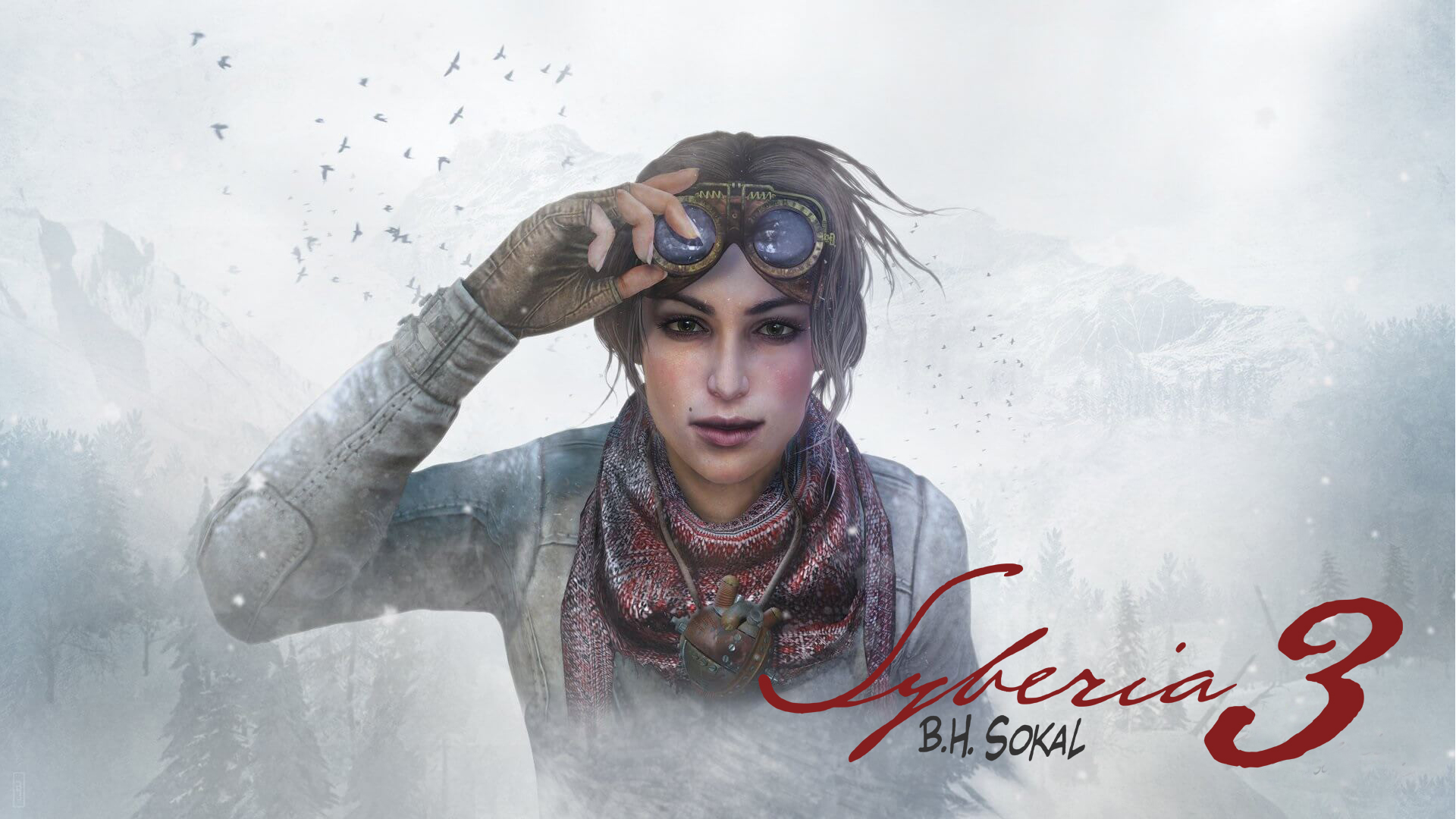 The recently released Syberia 3 story trailer shows a little more background on Kate Walker and her adventure with the Youkol tribe. The trailer shows the other characters she will meet along the way, including Ayawaska, a shaman from the Youkol tribe. She will also encounter Captain Obo of the Krystal. The video also mentioned something about a long-time friend who’s very dear to her heart.

If you’re okay with a little bit of spoilers, take a look at the Syberia 3 story trailer below:

Syberia 3 will be released on 20 April 2017 in Europe, and on 25 April 2017 in North America. It is now available for pre-order on PC, Playstation 4, and Xbox One. The game’s PC version on Steam has two editions available at the moment: Standard Edition, and Digital Deluxe Edition. The Digital Deluxe Edition includes the game’s digital soundtrack, a 20-page digital comic book, and a wallpaper, aside from the base game. 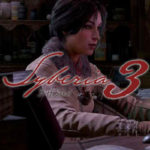 The Syberia 3 launch date has been announced and is fast approaching. The game is now available for pre-order and check out the system requirements.