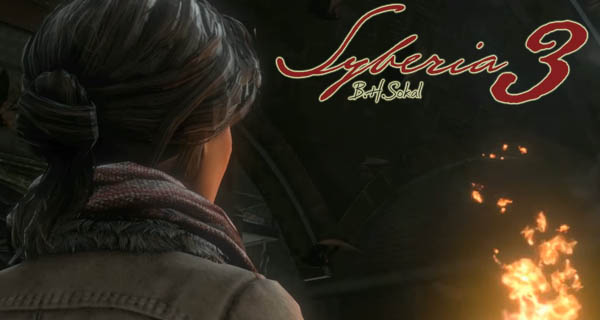 The sequel to Benoit H. Sokal’s series Syberia finally has a release date. Syberia 3’s long road to its launch took about 12 years in the making, since the launch of Syberia 2.

Actually, the game was announced around five years ago and the launch date had been pushed back a couple of times. The game’s creator had been disappointed about the delay, however, it was all for the best. “I am obviously disappointed that Syberia 3 is delayed because we would like to release our games as soon as the story is written, but I’m also relieved that Microids has taken the decision to postpone the game’s launch because it is essential to offer players the best gaming experience possible.”

Improvements in the game were planned, hence the delay of the game. “We decided to add even more cinematics to this new fiction, more optional narrative sequences as well new languages for the voice-over, which represents considerable work for team,” adds Benoit Sokal.

So, if the wait was long, it sure is worth it! If you haven’t seen the game’s official trailer called Discover yet, you can watch it below! 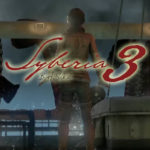 Syberia 3’s leading female character Kate Walker looks like Tomb Raider’s Lara Croft. The game is more of a point and click with little violence kind of game. Tomb Raider, on the other hand, is more of action oriented with guns blazing.

A definitive very good game. I Hope the third story will renew with the first discovery, where we were panting to discover the next scene, exactly like when reading a really good book. And no shoot, no guns.. Just some reflection and feeling. What a delice, what a breath in the gaming world !

I hope that to be one of best games of year and release in its time.