MMORPG Swords of Legends Online (SOLO) is launching for players in the West this year.

Gameforge (TERA, AION) will publish the game for the PC in Europe and America. 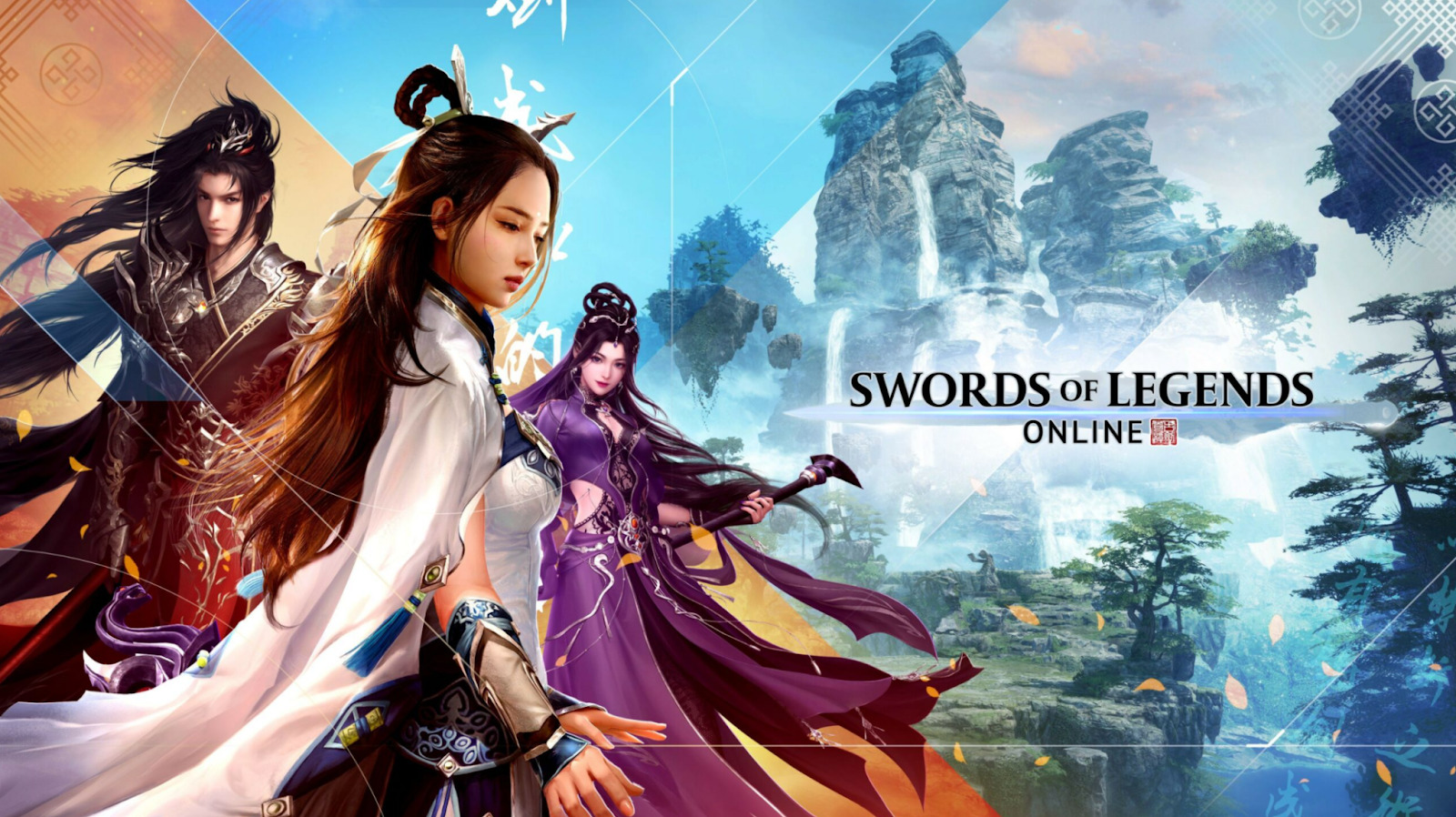 What is Swords of Legends Online (SOLO)?

First launched in China back in 2017, Swords of Legends Online is an MMORPG that’s based on popular Chinese legends. The Western version is completely remastered and improved, and features fully-voiced cutscenes, a stunning world, historically accurate costumes, and many more.

The game’s story revolves around the “eons-long clash between the forces of light and darkness,” where only those who were chosen by the legendary swords’ spirit can unlock the powers to defeat evil.

What You Can Do in the Game

As with other MMORPGs, SOLO will have players complete quests, visit dungeons, participate in raids, ride mounts, decorate their houses, and engage in PvP in designated zones.

Players can choose from six starter classes that each have their own playstyle, starter zones, and weapons. Two specializations per class can eventually be chosen by the player.

Gameforge also promises players an extensive endgame content that will surely immerse them fully into the game.

Swords of Legends Online is scheduled for release in summer 2021 on Epic Games and Steam, with alpha and beta testing planned. It will be Buy2Play and will include a shop with purely cosmetic content.

What are the system requirements for Swords of Legends Online?

Stay tuned as we bring you more details on Swords of Legends Online, including the different editions you can choose from.