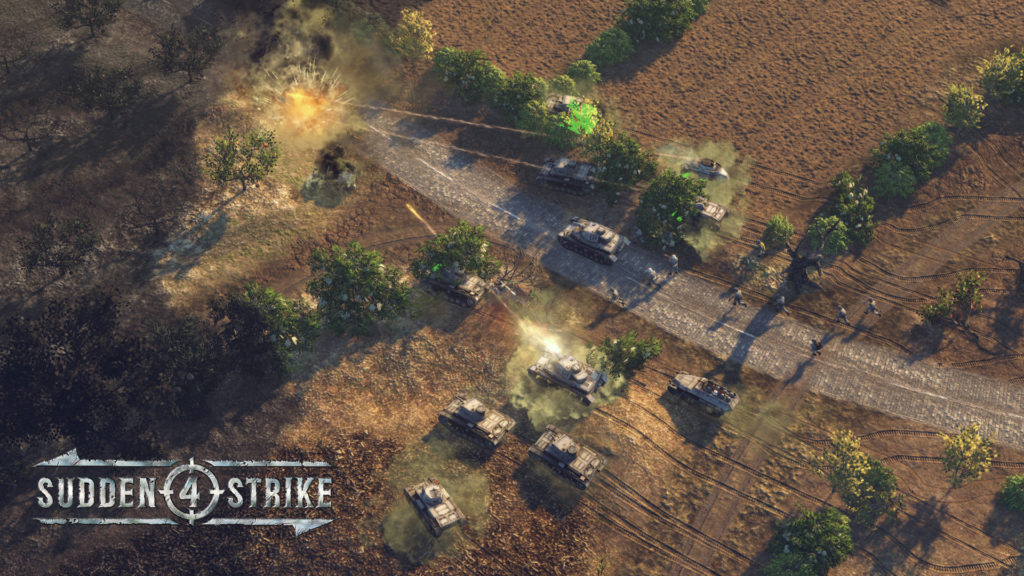 Sudden Strike 4 release date confirmed by Kalypso Media! The real-time strategy game is all set to be released on Friday, 11 August 2017 worldwide on Steam.

The announcement of the Sudden Strike 4 release date also came with new screenshots and a series of videos which highlight the different elements of the game. The screenshots show the game’s dynamic environments, as well as how the creators put attention to detail on each of the units and its gameplay mechanics.

Take a look at each of them below: 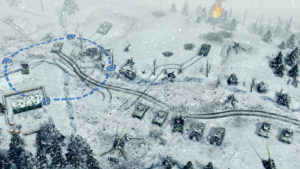 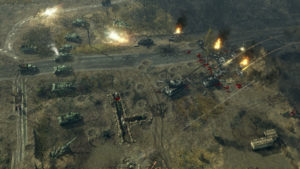 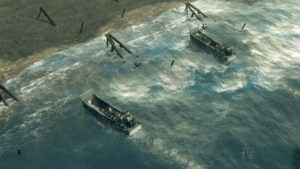 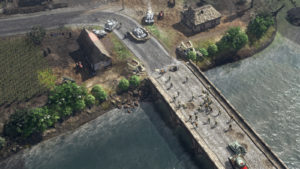 As mentioned, a new video series, called “General’s Handbook”, was also released on YouTube. The videos will give you a run-through of the game’s basic gameplay principles.

You can also pre-order Sudden Strike 4 now on Steam. Pre-ordering the game gives you a 15% discount as well as other bonuses such as the game’s digital soundtrack, digital artbook and the ‘Battle of Kursk’ DLC. The Sudden Strike 4 RTS is a revival of a classic game who aims to be the game that defines the RTS genre! Get to see the trailer video here!